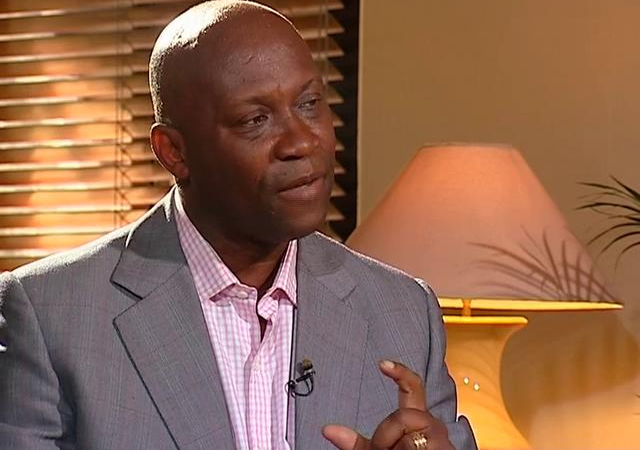 Golden Star Resources Ltd has announced that Daniel Owiredu will be stepping down from the role of Executive Vice President and Chief Operating Officer (COO) of Golden Star with effect from July 8, 2019, and will be replaced in that role by Graham Crew.

During the transition period until December 31, 2019, Daniel will take on the role of President of the Company.

As of January 1, 2020, Mr Owiredu will step down as President and assume the responsibility of Chairman of the Board of Directors at “Golden Star (Wassa) Limited,” and “Golden Star (Bogoso/Prestea) Limited.”

Mr Crew has over 25 years of operational, technical and corporate experience in the mining industry predominantly in underground mining. Most recently he was General Manager Mining for Barminco Limited, a global underground mining services company.

He previously held the positions of General Manager of the Bulyanhulu mine for Acacia Mining, Operations Manager for La Mancha’s Australian operations and has held a number of other technical and operational positions for mining companies in various geographies. Graham has a strong track record of transforming operations through the development of vision and strategy with disciplined implementation.

His broad experience which also includes construction projects, due diligence, project evaluation and project financing is expected to significantly contribute to the optimization of the current assets of Golden Star, and in developing the future growth and success of the Company.

Mr Crew holds a Bachelor’s degree in Mining Engineering from West Australian School of Mines and is a Fellow of the AusIMM.

He will relinquish his position on the Board of Directors of Golden Star once he takes over as COO and will be based in London.

In addition to this change, Martin Raffield will be leaving his position as Executive Vice President, Chief Technical Officer of the company with effect from September 30, 2019. His successor will be appointed in due course.

Commenting on the changes, Andrew Wray, CEO of Golden Star, said: “I would like to recognize the significant contribution to the development of the company made by both Daniel and Martin over a number of years as the business has evolved into a focused underground mining company with an asset base that provides long life, high quality growing production. We are fortunate to still be able to call on Daniel’s expertise and advice in his new role and wish Martin all the best for his next challenge. In Graham, we have someone with the skill set to build on the strong existing platform and also to take the company to the next phase of its development.”