Executives of Africa, Ghana Rugby meet on development of the game in Ghana

A three-day workshop to promote the sport of rugby in Ghana has ended on January 20, 2016.

The workshop hosted by the Ghana Rugby Football Union (GRFU) had representatives of the executive members of Africa Rugby in attendance.

The workshop was at the behest of  the President of GRFU, Mr. Herbert Mensah to discuss ways of improving the sport in Ghana and to ensure that the country becomes a full member of World Rugby.

Mr. Marcellin Zahui, Treasurer of Africa Rugby, said the visit to Ghana is part of efforts to assess the good governance structures without which the sport will not be properly developed in the country.

In line with that, the Herbert Mensah led GRFU had to present its managerial as well as financial structures to the Africa Rugby representatives for thorough scrutiny. There was also the general inspection of facilities and resources for the sport of rugby in Ghana.

Similar exercises will be done in the Togo Benin and Cote d'Ivoire rugby associations as well in order to put the right systems in place in all the countries.

Explaining the circumstances under which an association can become a member of the Africa Rugby Association, Mr. Zahui emphasized good governance practices are non-negotiable.

He commended the management of the GRFU for the work they have done and expressed gratitude to the President, Mr. Herbert Mensah, for putting up good managerial structures.

“Now rugby in Africa has reached a higher level and therefore to be part of Africa Rugby you need to have competent management that can handle affairs of your union. That is the main reason we are in Ghana to see if they meet our requirements as part of the four countries Africa Rugby selected to become Full Members of World Rugby. I’m very happy with what I’ve seen after my observation and I applaud the management of the GRFU for their good work.” he said.

Mr. Herbert Mensah also had discussions recently with the President of Africa Rugby, Mr. Abdelaziz Bougja, and the Rugby Services Manager (Africa) of World Rugby, Mr. Jean-Luc Barthes, about the upgrading of Ghana Rugby to Full Member of World Rugby in order to further speed up the development of Rugby in Ghana.

Mr. Charles Yapo, Regional Development Officer – West of Africa Rugby said that their mission is to help develop Rugby in Ghana especially at the grassroots level through the “Get Into Rugby” (GIR) youth development programme, Women’s Rugby and training for coaches and referees.

“If Rugby becomes popular it is easier to attract more players and with that the quality of Rugby will improve.” he said.

Speaking to the press, Mr. Steve Noi, the Tournament Commissioner of the GRFU  expressed gratitude to Africa Rugby for responding to the GRFU’s call for support in order to improve and speed up the development of Rugby in Ghana.

Mr. Noi said the meeting will hopefully bring more recognition to the GRFU at the international level. 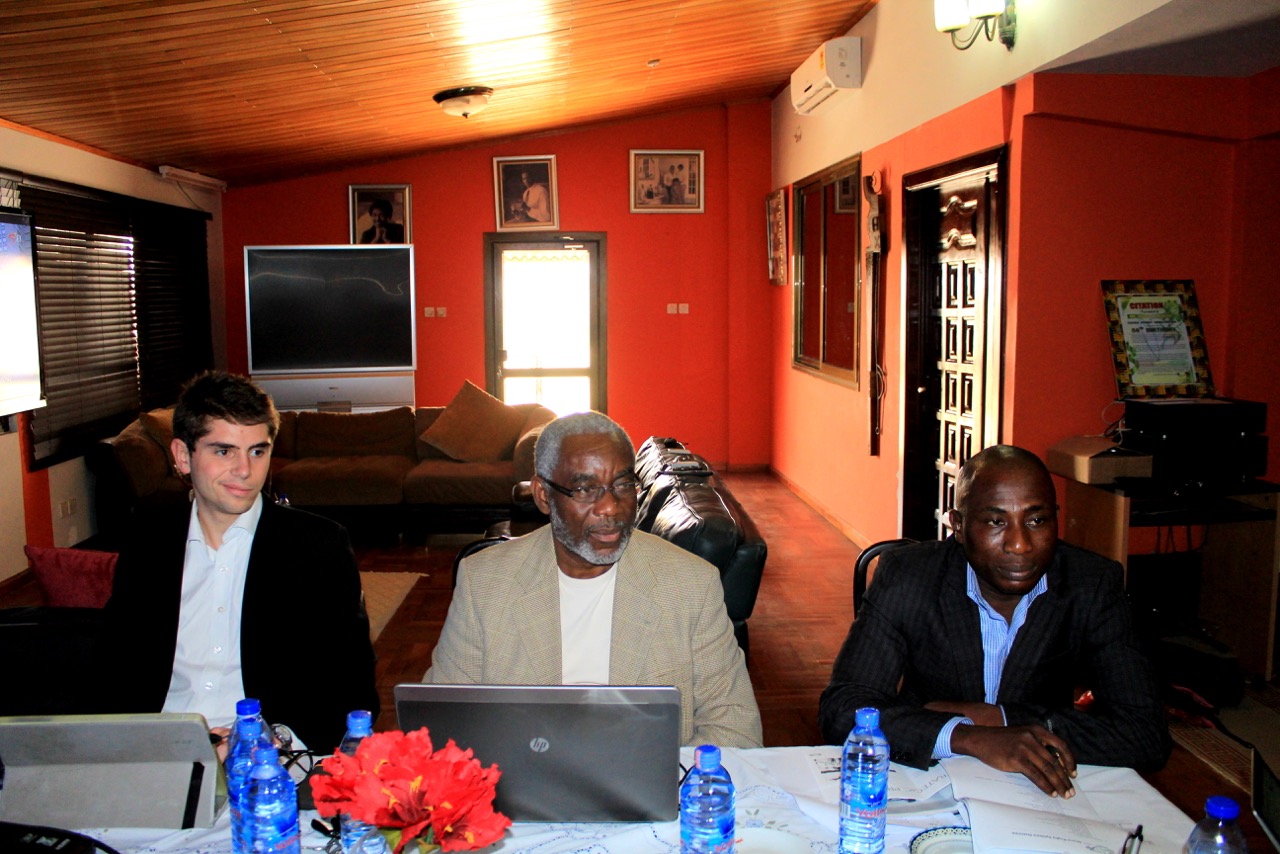 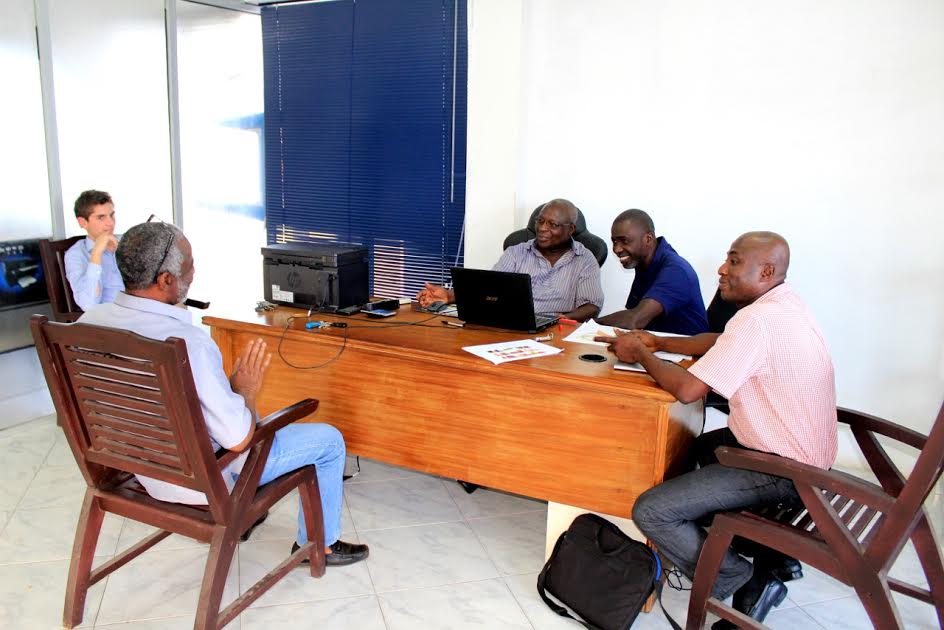 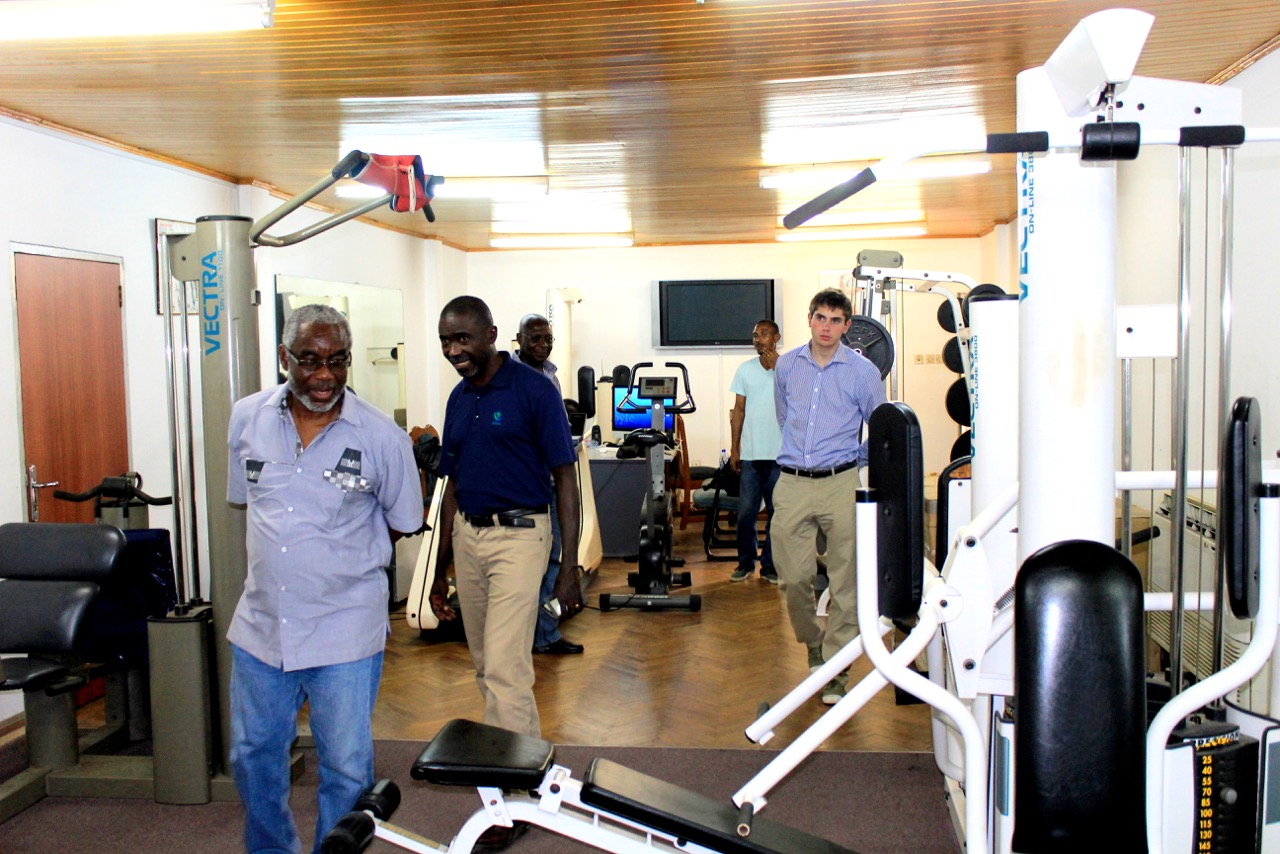 The Africa Rugby delegation also visited the facilities at the Ghana Rugby Football Union including a fully equipped gymnasium.
Tags: