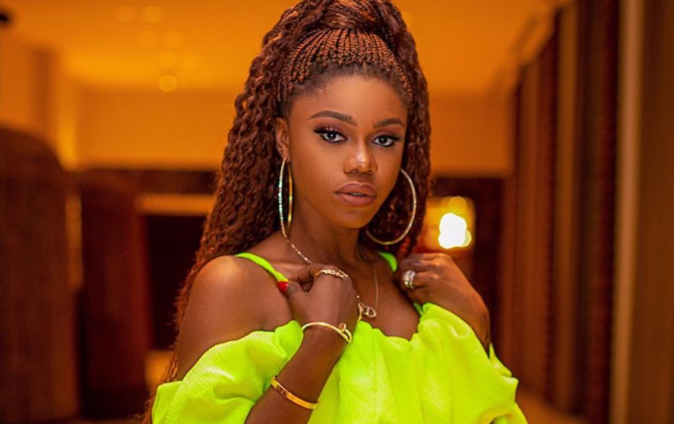 Musician Becca has urged fellow artistes to extensively read their contracts before signing a deal with any record label or company.

In an interview with Quophi Okyeame, she said going through contracts to outline every nitty-gritty will not only inform the artistes about the deal but ensure they have a say in certain things as spelt out.

“I would have advised anybody to actually read contracts properly and then see anything in there in terms of duration and all those things,” Becca said.

The ‘No Away’ hitmaker said she wished she had done that due diligence on her contracts before signing them.

She stated that although she was given the opportunity to read through it, at the time she was more focused on making music than minding what contracts say.

Becca, who signed to Kiki Banson’s EKB Records for about 10 years, however, praised the label and former management for the work they put into her.

She added that “ I think they did a good job, however, as I say, there is more room for improvement. I think I saw my money, but I believe that I could have seen more.”

Becca advised that artiste paying attention to the details in their contract can go a long way to help them.