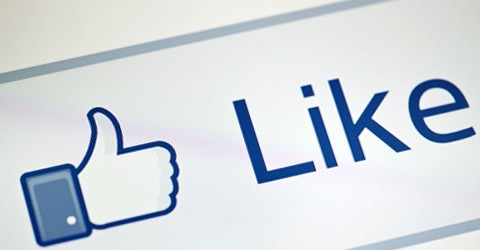 App researcher Jane Manchun Wong found code inside Facebook’s Android app that hides the exact amount of likes on a post from everyone but the original poster.

Other users will just see a few reaction emoji and a note that it was liked by “[a friend] and others” instead of a specific number of other people.

Facebook confirmed to TechCrunch that it’s considering a test that would hide like counts, but that the test hasn’t started running yet.

The test would make enough sense: Instagram started testing hiding like counts in this exact same way earlier this year, and there are signs it’s been successful so far, since it’s been expanded to more countries. People who are part of the test seem to like it, too.

While the like has been a key Facebook feature for a decade, users have increasingly complained that it can make them feel bad, as people get caught up worrying about whether their posts get enough likes.

People may not post things they fear won’t get likes, or they may delete things that didn’t perform well. Removing the public-facing like count could resolve some of that pressure.