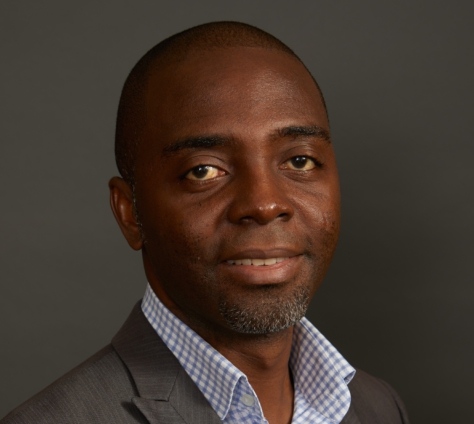 The Country Director of PharmAccess, Dr Maxwell Antwi, has disclosed that more than a quarter of the total medicines sold in the country are either fake or substandard.

According to him, the effects of these substandard drugs have had a toll on the African continent, as 100,000 lives have been lost.

“An estimated 30% of medicines in Ghana are fake or substandard, leading to treatment failures, negative side effects, antimicrobial resistances and spread of diseases and unnecessary deaths.

“Do we know that the fake medicines market is worth over €400 billion, which is more profitable than narcotics? Do we know that 100,000 deaths happen on the African continent due to fake and substandard medicine?” he quizzed.

Speaking at an event held to finance Christian Health Association of Ghana (CHAG) facilities on the Med4all platform in Accra, he noted that Ghana ranks number six of countries with the highest burden of fake medicines in a report by the European Union (EU).

Narrowing down his report, Dr Maxwell Antwi further revealed a study carried out in Kintampo of the Bono East Region showed that four out of ten medicines sold in the town are either fake or substandard.

“Another study on anti-malaria in Ghana showed that 13 out of 14 tested antimycin-based anti-malaria contain either an overdose or another dose,” he added.

Aside these revelations, the health Director bemoaned the high cost of some drugs being sold in the country.

This, he said, will be borne by the final consumer and not health institutions, although the high cost of medicines will also have a toll on healthcare facilities.

“The price of penicillin in Ghana is seven times that on the NHS in the UK. While this has negative implications for Healthcare facilities and legitimate pharmaceutical manufacturers and suppliers, it is patients in Ghana who pay the ultimate price,” he said.

DISCLAIMER: The Views, Comments, Opinions, Contributions and Statements made by Readers and Contributors on this platform do not necessarily represent the views or policy of Multimedia Group Limited.
Tags:
Director of PharmAccess
Dr Maxwell Antwi
Medicine