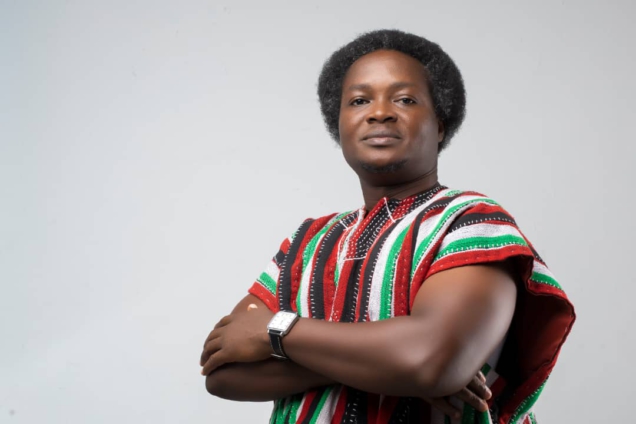 An astute farmer and politician has declared his intention to contest the Greater Accra Regional Chairman position of the National Democratic Congress.

Mr. Kojo Obeng Berkoh has envisioned to revive the soul of the party at the grassroots through a dynamic and all-inclusive leadership style.

He stated that the NDC needs a robust and “unorthodox, albeit practical strategy” to win the 2024 general elections to oust the New Patriotic Party (NPP) from power.

“The business-as-usual method has proven legless in our efforts to achieve political feats, the status quo rendered inutile, to stem this tide, I can boldly affirm my qualities and procedures are at variance with the status quo and challenges obsolescence of ineffective mechanism”, he stated in a press statement copied to Myjoyonline.com.

Mr. Berkoh further indicated his hope to win the presidential elections and secure 34 parliamentary seats in the Greater Accra Region in 2024 and is inspired by peculiar acts of the founders of the umbrella fraternity.

“The renewed hope to galvanize the grassroots and deliver thirty-four (34) constituencies and win the presidency for our party is hinged on inspiration drawn from the youthfulness of our founders, who stood against the status quo to be counted, defied and revolted the norm in their era to defeat cronyism, nepotism and corruption, and succeeded in birthing the democracy we enjoy in the fourth republic”, he stated.

He promised to “rejuvenate and steer the leadership that ignites enthusiasm in our branches, engage and introduce projects that distinctively attract the mass of our youthful population”.

“To this end, fellow Akatamansonians, I Kojo Obeng Berkoh represent the hope of business unusual, I stand as the pragmatic bastion of the new and dynamic era as I join to contest and win the Chairmanship position of the Greater Accra Region”, he concluded.

DISCLAIMER: The Views, Comments, Opinions, Contributions and Statements made by Readers and Contributors on this platform do not necessarily represent the views or policy of Multimedia Group Limited.
Tags:
Greater Accra
Kojo Obeng Berko
National Democratic Congress (NDC)
NDC Elections