Farmer gets 4 years for attacking colleague with machete 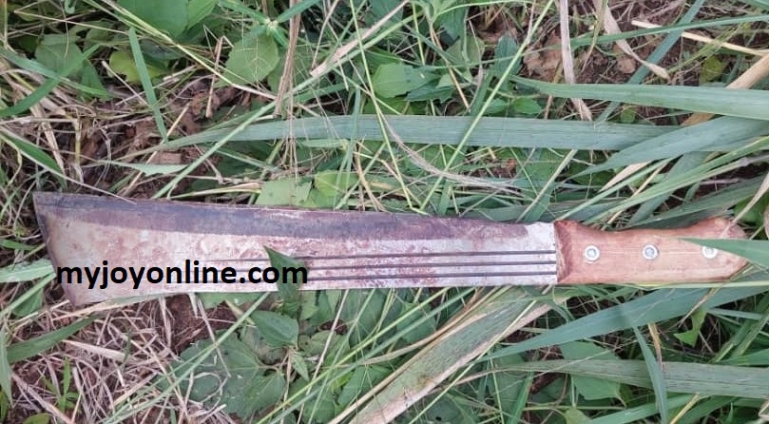 A 26-year-old farmer at Onyinafonso, a suburb of  Asamankese in the Eastern region has been sentenced to four years imprisonment for causing harm to a colleague farmer, Joseph Kwaku Sandoh.

Benjamin Lawer will serve his jail term in hard labour.

Mr Lawer pleaded guilty to the charge, which is contrary to section 69 of the criminal offenses Act 1960(29/60) and was convicted on his plea.

The prosecutor, Inspector Samuel Owusu told the court presided over by his Honour Abubakari Adams that, both the convict and the complainant were farmers at Onyinafonso.

According to him, the convict had on several occasions threatened to kill the complainant.

The convict, the prosecutor said carried out the threat when on July 11 at 7:30 pm while the complainant was resting in his corridor after attending a funeral, slashed his head and hand with a machete before bolting.

The victim who bled profusely, was rushed to the Asamankese government hospital after he shouted for help.

The Prosecutor said while the victim was at the hospital, the accused was arrested the following day, charged and arraigned.

DISCLAIMER: The Views, Comments, Opinions, Contributions and Statements made by Readers and Contributors on this platform do not necessarily represent the views or policy of Multimedia Group Limited.
Tags:
attack
Farmer
Machete