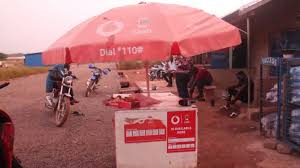 Residents in the Walewale Municipality are living in fear following recent robbery attacks in the community.

According to them, inadequate protection from the police service has left them unsafe.

On Sunday, there was an attack by armed robbers on a mobile money merchant who survived a gunshot at his back but was left with a minor injury.

There has also been other several reports on arm robbery attacks on people living in the Walewale community and residents are now afraid of how it would be during the time of elections.

The police service in the community have also told residents that they are unable to provide adequate security for them because they lack logistics.

JoyNews‘ North East Region correspondent reports that the worried residents are calling on authorities to come to their aid to curb the spate of robberies in the area.