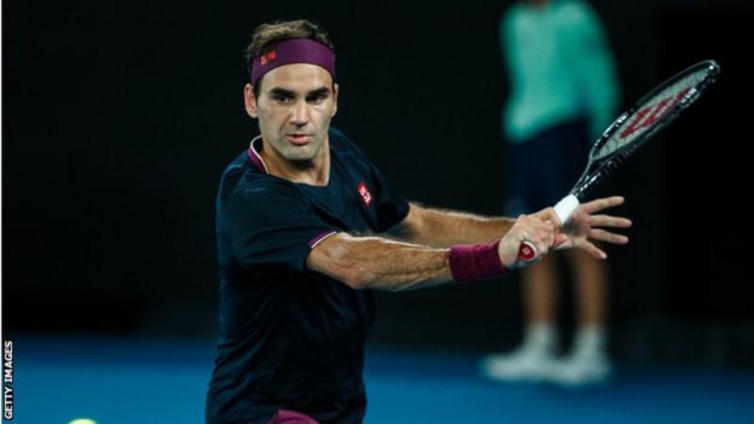 Six-time champion Roger Federer will miss the Australian Open for the first time in his career as he continues his recovery from knee surgery.

The 39-year-old Swiss, a 20-time Grand Slam winner, has not played since January because of two operations.

He hoped to return at the delayed Australian Open, which starts on 8 February in Melbourne.

“Roger ran out of time to get himself ready for the rigours of a Grand Slam,” said tournament director Craig Tiley.

Federer has played in the Australian Open 21 years in a row, but his agent said missing the tournament was “the best decision for him in the long run”.

Federer’s most recent last competitive match was a semi-final defeat by eventual champion Novak Djokovic in this year’s Australian Open.

In February, Federer had arthroscopic surgery on his right knee.

He hoped to return in July, but in June he had another operation that ruled him out for the rest of 2020.

This month Federer said he faced a “tight” race to be fit for the Australian Open, despite the tournament being pushed back three weeks because of the coronavirus pandemic.

DISCLAIMER: The Views, Comments, Opinions, Contributions and Statements made by Readers and Contributors on this platform do not necessarily represent the views or policy of Multimedia Group Limited.
Tags:
Australian Open
Roger Federer