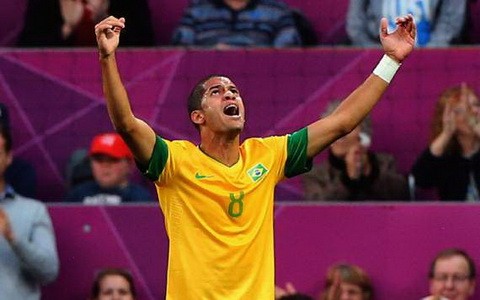 FIFA have announced the 20 defenders shortlisted for its FIFPro World XI – and each of Brazil's first-choice defenders at the World Cup have made it.

The FIFA FIFPro World XI is decided by the players, for the players. It involves votes from tens of thousands professional footballers worldwide.

Manchester City's Pablo Zabaleta and Vincent Kompany are both nominated, as are Chelsea pair Branislav Ivanovic and Filipe Luis.