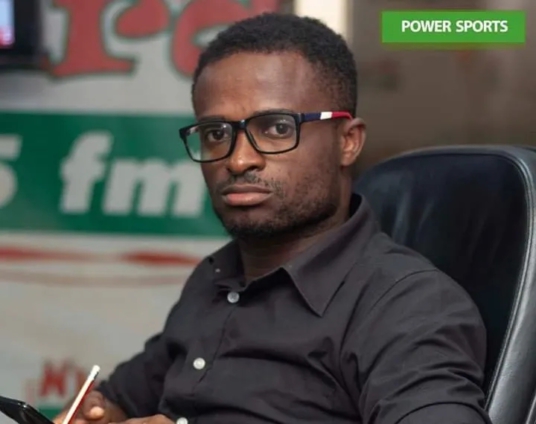 Dreams FC head coach, Ignatius Osei-Fosu, is imploring Ghanaian clubs to use traditional radio and TV platforms as a means to promote local fixtures in the Ghana Premier League.

He believes, the over-reliance on social media by Hearts of Oak and Asante Kotoko, especially in promoting matches has contributed to the low turnout at the various stadia in recent times.

Ghana’s top-flight league, the GPL, has been hit with low turnout at match venues in recent times, a development that is rendering the local clubs financially handicapped.

Luv FM and Nhyira FM have embarked on a radio campaign to highlight factors affecting low attendance at Premier League matches and championing recommendations to improve patronage of the local league.

Speaking in an interview with LUV FM’s Stephen Zando in Kumasi as part of the #FillGPLCenters campaign, the former Medeama SC gaffer urged the clubs to exhaust all means of communication to promote matches and not limit publicity to only social media.

“The mileage you will have on Facebook, Twitter, these are not people around the area [where the game will be played]; they are people outside the area; in Dubai, in US and in Europe.

“So, if you post a flier of your match at the Kumasi Sports Stadium (on social media), you will get a lot of likes but these likes do not translate into people coming to the stadium because they are not around in Kumasi.

“Today by the radio, you might have about 20,000 people listening to Luv Fm but on social media, you will have a lot of likes from people (who are not in Kumasi).

“So, when you run the club on the social media platform, you will only appeal to those small numbers who will be in Kumasi to go to the stadium.

“You remember when Kotoko were to be crowned league champions last season and management decided to go on radio, do you remember the attendance?

“This season, when they started and they played in Africa, a lot of people watched the Kadiogo game in Kumasi,” he observed.

The hashtag for the campaign is #FillGPLCenters.

DISCLAIMER: The Views, Comments, Opinions, Contributions and Statements made by Readers and Contributors on this platform do not necessarily represent the views or policy of Multimedia Group Limited.
Tags:
Asante Kotoko
Ghana Premier League
Hearts of Oak
Ignatius Osei-Fosu