Finding the solutions: Ghanaians urged to be responsible, vigilant 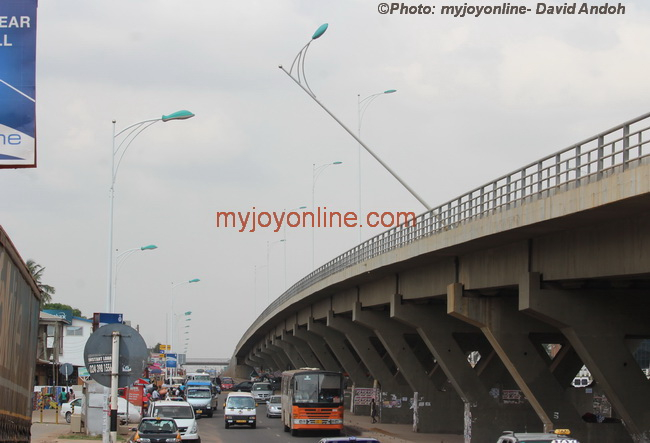 To curb these, however, President Nana Akufo-Addo has declared a Ghana beyond aid mantra.

Some of the problems that need solving can, however, be linked to everyday habits.

On the Super Morning Show on Joy FM Tuesday, panelists put the spotlight on malfunctioning streetlights; a situation which is rife across the country.

Rhyme Sonny, a spoken word artist who was on the show suggested the use of solar-powered streetlights which cost less in long-term despite more upfront.

However, a worrying phenomenon has been noticed where some unscrupulous persons steal the cables and bulbs in the streetlights.

Some are thieves who sell the booty for a profit. However, Pearl Asiamah, one of the panelists noted that the thieves are not the only culprits.

In her Cantonments residence, the banker said some streetlights that often go off soon after they are fixed have been linked to the activities of sex workers.

She said the managers of these sex workers have been seen as the ones sabotaging the lights as “they cannot ply their trade in the light.”

DISCLAIMER: The Views, Comments, Opinions, Contributions and Statements made by Readers and Contributors on this platform do not necessarily represent the views or policy of Multimedia Group Limited.
Tags:
Akufo-Addo
Ghana Beyond Aid