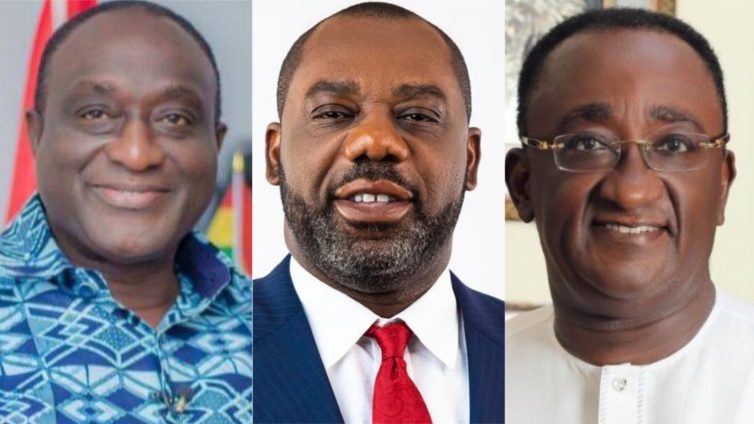 President Akufo-Addo has issued the strongest warning yet to Ministers of State who are hoping to contest in the New Patriotic Party (NPP) presidential primaries.

According to Accra-based, Asaase Radio, the President at a cabinet meeting on Friday told his appointees to “focus on the job” they have been tasked with “or quit now to pursue” their presidential dreams.

The warning comes amidst the growing anxiety within the ruling party over who will contest for the flagbearership position of NPP and subsequently lead the party to the 2024 elections.

However, the President reminded hopefuls in his government that even though 13 out of the 17 candidates who contested for the 2008 presidential slot were in government, they were not seen actively campaigning within the first year of the second tenure of the erstwhile John Agyekum Kufuor administration.

In view of that, President Akufo-Addo critised the “premature” move by some aspirants in his government.

Describing it as “selfish and irresponsible”, the President cautioned them not to allow their ambition to get in the way of their ministerial duties.

Meanwhile, the Steering Committee of the NPP on Saturday met at the party’s headquarters to discuss the same issue of hopefuls for the available slot in the party, among other pressing issues.

The ruling party is preparing to embark on a series of elections for party executives across all levels.

DISCLAIMER: The Views, Comments, Opinions, Contributions and Statements made by Readers and Contributors on this platform do not necessarily represent the views or policy of Multimedia Group Limited.
Tags:
New Patriotic Party (NPP)
President Akufo-Addo
Presidential aspirants