Football is the only sport that has the power to transmit emotions and give desire - Edouard Mendy - MyJoyOnline.com 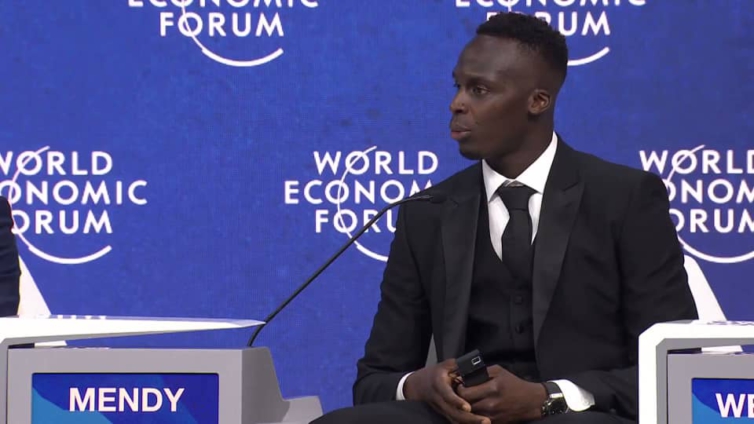 Senegal and Chelsea goalkeeper, Edouard Mendy, says football has the power to transmit and instil values in young people.

According to the shot-stopper, the sport brings lots of people together at a given time more than any other sport.

Mendy was speaking during a panel session at the World Economic Forum annual meeting which happened in Davos, Switzerland.

“Football is a sport which brings together more people than any onetime than any other sport. I think we’ve all seen that as you said, football has the power to transmit and instil values in young people,” he said.

“They see us like some example, as role models and so I think when you see African players – people like Mohamed Salah, Sadio Mane, who really play at the highest possible level, we talk about the world’s best players, not the best African players and I think this is what we need to focus on.

“These are true examples, true role models and they give hope to young people. They give them the desire and they transmit emotions. It’s football which has that power and it is the only sport that has that power.”