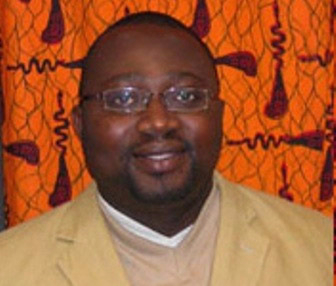 Mr. Hukportie, who also headsthe Drug Law Enforcement Unit of the Ghana Police Service, said the effort was like “trying to kill a swarm of flies with one’s bare hands.”(http://ghanaweb.com/mobile/wap/article.php?ID=400890).

This simply implies that he feel that the“war against marijuana seems to be getting out of hand.” Nonetheless, Mr. Hukportie said that his forces must continue conducting raids to destroy the marijuana farms and arrest the growers. The story, appearing on 15 December 2015, is captioned, somewhat facetiously, “Ghana Police says it’s up to the task in drug war.”

Drug policies which “focus entirely or disproportionately in law enforcement, incarceration, punishment and repression”, the AU stated, have failed to eradicate supply, demand and harm caused by illicit drugs in Africa.

They have instead led to “serious unintended consequences” that often disproportionately affect the poor and the young. However, the spirit of the AU Common Position is yet to be reflected in Ghana’s existing laws, and in the practices of its law enforcement agencies.This might soon change, however.Ghana is currently reviewing its drug law, and it has set up aninter-ministerial committee on UNGASS 2016 that will focus on the global drug policy.

The meeting is part of a series of events being held across West Africa to support drug policy reform and the adoption of a progressive position by West African governments at UNGASS 2016. Thirty-five representatives from government and civil society practitioners working on drug related issues attended the meeting, which focused on assessing current drug policies and the measures put in place at national levels to deal with drug trafficking, production and consumption.

In the final communiqué of the meeting, which was issued on 28 October 2015, participants identified best practices in tackling drugs, security and organized crime at country level.

The communiqué called for thereform of the current drug policy, so that public health in relation to drug users should be the focus, rather than criminal penalty. It also called for the allocation of more resources to facilitate treatment and facilities for drug users. Ghana currently considers narcotic drugs as a national ‘security and safety’ issue. There was a consensus among participants at the meeting was that government should take a different approach to the issue and view this more as a public health concern as well.

This position is broadly reflected in the outcomes of similar meetings held in Benin and Senegal. These two meetings, held in November 2015, also advocated forharm reduction programmes targetingdrug users, while deploring the widespread preference by state officials in the region for criminal penalties and police raids over a more humane approach.

None of the communiqués minimizethe threat posed by drug traffickers, who they want apprehended and punished, or of widespread narcotic drug use in society. They merely call for a balance that respects the human rights of drug users and that acknowledges that drug addiction, or problematic drug use, is a form of illness that deserves treatment, not punishment.

Of the three countries where these meetings were held, only Senegal has introduced an experimental harm reduction programme. Participants there in their communiqué called on their government to “promote and legalise alternative sentencing mechanisms for drug users.” This recognises the fact that drug use or possession is still illegal, but that it does not need to carry sentencing penalties – in effect a call for depenalization. Officials in Ghana have contrived an ingenious phrase reflecting this position: drug trafficking is illegal, but it should not be criminal.

Benin, like Ghana and Senegal, has for a long time now been a stable democracy, but it continues to face serious threats of penetration by international drug cartels. The communiqué issued after the meetings there understandably called for regional harmonisation of the laws against drug trafficking, so as to avoid the creation of “safe havens’’ for drug traffickers in West Africa.

I suspect that for many veteran drug policy reform campaigners, these communiqués do not go far enough. Though the Ghana communiqué recognizes that a “drug free country’’ is a myth, and advocated the allocation of more resources to “research centres to conduct elaborate scientific research on the industrial benefit of cannabis”, it does not endorse the emerging global consensus that cannabis should be decriminalised (many would even have it legalised). This kind of squeamishness ought now to be abandoned.

Still, the communiqués are a significant step forward in West Africa’s developing approach to its growing narcotic problem.On 19th and 20thJanuary, representatives of government ministries, state security agencies, and civil society from 11 countries in West Africa met in Accra to discuss drug policy reform in the region. Like previous meetings held, asignificant progress was made in forging a progressive consensus with respect to UNGASS 2016.

The communiqué issued at the end of meeting called on governments in the region to “tackle drugs from a public health perspective and not only as a national security and safety issue.” Though the communiqué begins by reaffirming the 2009 Political Declaration and Action Plan on International Cooperation, which many drug policy reform activists want fundamentally changed, its overall content represents a very progressive step forward in the region’s approach to narcotic drugs.  It certainly is a good foundation and a step in the right direction in preparation for UNGASS 2016.

The Special Session on the World Drug Problem will offer an opportunity for review of the international treaty relating to narcotic drugs, which are both prohibitionist and, in so far as it relates to reducing drug supply and consumption, ineffective.

The three communiqués reviewed here are a reminder that the problem of drug policy reform will go way beyond UNGASS. The global prohibitionist approach to narcotic drugs has been firmly institutionalized in West Africa’s legal systems, and in its political and judicial cultures. To change this demands much more than making uplifting speeches at the United Nations. 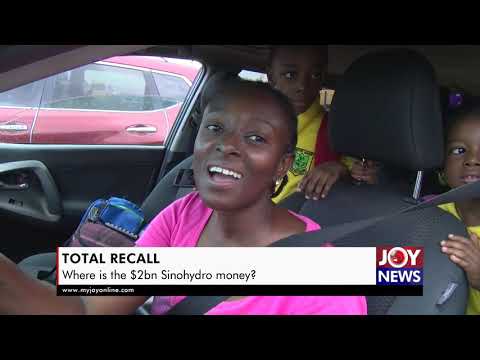