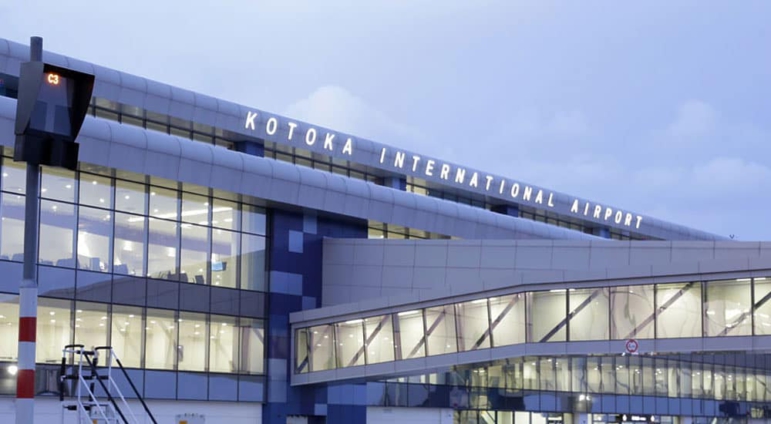 The 2020 Auditor-General’s report has revealed that the former Officer-In-Charge of the VVIP lounge at the Kotoka International Airport had looted furniture at the lounge on the blindside of the Chief Director.

According to the report, this happened after his appointment as Officer-In-Charge of the lounge was terminated.

As a result, the Foreign Affairs Ministry in March 2019, incurred a cost of ¢25,767.60 to acquire new furniture for the Lounge.

The Auditor-General thus recommended that the Chief Director “request the former Officer-In-Charge to return the furniture in a good state, failing which the cost of the furniture he took away should be recovered from him.”

The VVIP Lounge is usually accessed by diplomats, international organisations, and honorary consulates accredited to Ghana.