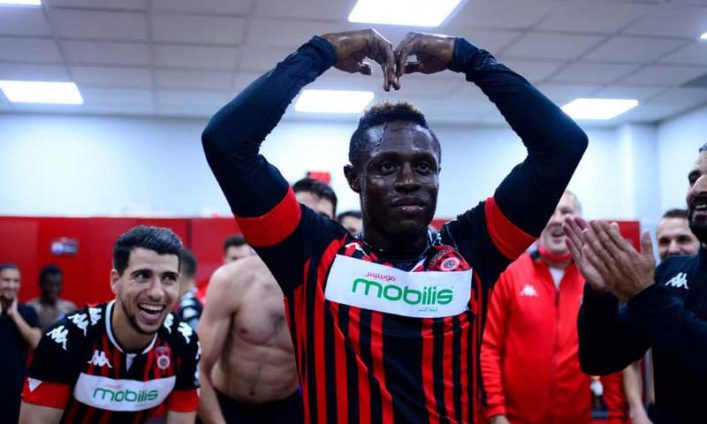 The draw, which was held in Egypt on October 26, saw the Phobians being drawn against Algeria’s JS Saoura.

The forward having played against Saoura has advised the Ghana Premier League champions not to undermine the capabilities of the North African side.

“The team is financially stable. No one should underrate them. They invest well in the playing squad. In my first game played for USMA, we played against them and I can say that they are a really good side. Just last two weeks they came down to beat us on our own turf and so you can imagine how good they are,” the Alger forward revealed on Kumasi-based Ashh FM on Tuesday.

The goal-poacher also wished the Ghanaian side well as he continued to warn Samuel Boadu’s side ahead of their qualifier next month.

“Let me wish Hearts of Oak well in their upcoming games against Saoura. I know something about the Saoura club who are from the Sourthern part of Algeria,” he added.

Hearts are hoping to earn qualification into the group stages of the Confederation Cup after suffering a heavy defeat to Wydad Athletic Club in the CAF Champions League playoffs.