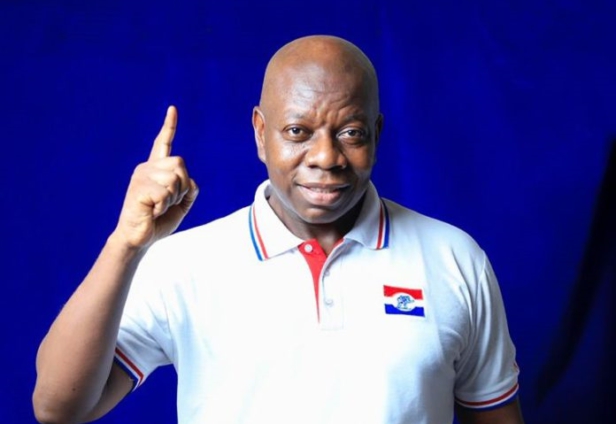 Kwaku Nkansah, popularly known as Paa Nii, said he has the organisational acumen to help the NPP break the eight ahead of the 2024 general election.

His team was at the NPP National headquarters at Asylum Down in Accra to pick the forms on his behalf.

Paa Nii maintained that the welfare of the party is his topmost priority.

If elected as National Vice Chairman of the NPP, Chairman Nkansah said he will be very proactive and work closely with other executives of the party to ensure victory.

Chairman Nkansah started as a member of the NPP UK communication team and rose to a Deputy Organiser of the branch.

After four years, he contested the chairman position in April 2018 and won. His tenure ended in May 2022.

Kwaku Nkansah is credited for expanding the NPP UK branch beyond London to enable more Ghanaians join the party.

He inaugurated the Telford, Bristle, Aberdeen, Hull and the four NPP chapters in London.

Paa Nii also worked closely with International Affairs Directorate of the NPP to ensure the external branches abroad have representations at all levels and helped the party win more parliamentary seats in the 2016 elections.