Former Special Prosecutor, deputy have not been paid since 2018 – Amidu alleges 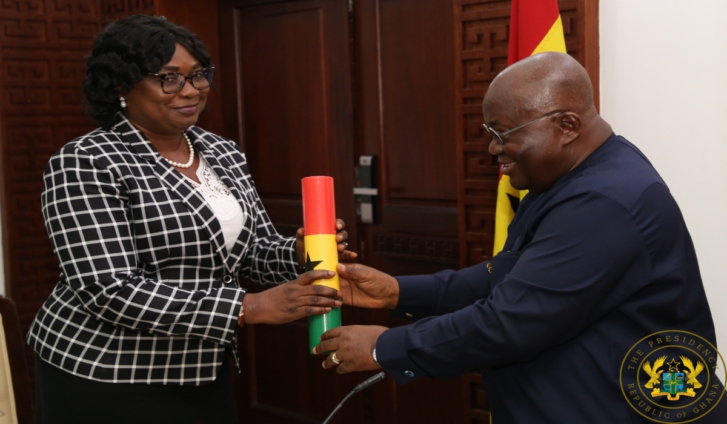 Former Special Prosecutor Martin Amidu has revealed that his appointment authority made no effort to ensure that he was paid for his work since the state engaged his services in 2018.

He noted that his Deputy Jane Cynthia Naa Korshie Lamptey “has also not been paid any emoluments since her appointment.”

Mr Amidu said there is the need to redress that situation for her considering that he has now resigned.

In his resignation letter to President Akufo-Addo on Monday, he clarified that “for the purpose of the records, and contrary to public perceptions, that my appointment letter was received on February 5, 2020 (almost two-years after my appointment).

“The copy addressees made no efforts to honour any of the conditions of appointment in terms of emoluments and benefits of the appointment ever since my warrant of appointment was issued on February 23, 2018, to the date of my letter of resignation.”

According to him, “This explains why I have never put the emoluments and benefits of the Office as central to my commitment and my passion for the establishment of an independent, effective, efficient and impartial anti-corruption Office of the Special Prosecutor before the end of the first term of Mr President. This has not been possible for several reasons.”