Forum for Equity calls for the construction of a National Shrine. 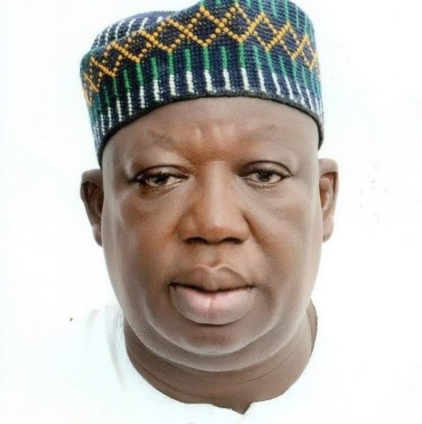 Prince Bagnaba Mba, President of Forum for Equity, a Human Rights Non-Governmental Organisation has called on the government to consider constructing a National Shrine for worshippers of African Traditional Religion.

That, he said, would ensure a religious balance and serve as a tourist centre for both domestic and international visitors.

He added: “Luckily, we already have a National Mosque, which is a very beautiful edifice, the National Cathedral is under construction in Accra, and so the construction of a National Shrine will strike the balance and portray Ghana as a religious tolerant country.”

Speaking to the Ghana News Agency on the need for peaceful co-existence in the country, Mr Mba said the construction of the National Shrine could be one of the powerful ways of nurturing peace and religion in the country.

“There’s the need for government to provide land for the establishment of that National Shrine”.

He said the Shrine should consist of altars from the sixteen geographical zones and regions of the country.

“Religion is a weapon that has been used to enslave the African making him a second class citizen even on his original homeland.”

Mr Mba said the National Shrine would also create an opportunity for study and research on the significance of traditional religious practices and appreciation.

“Our brothers and sisters in the diaspora would return to perform the rebirth and purification rites.

“It could be used as a centre of oath swearing of public officials to ensure adherence of honesty and accountability”.

He said the two main foreign religions had not measured up to expectations and the hypocrisy of nocturnal consultation of traditional religious practitioners would be a thing of the past.

“We are all chosen by God and a traditional worship would attract global tourists especially our black brothers and sisters in USA, Europe and the Caribbean”.

DISCLAIMER: The Views, Comments, Opinions, Contributions and Statements made by Readers and Contributors on this platform do not necessarily represent the views or policy of Multimedia Group Limited.
Tags:
Forum for Equity
national cathedral
National Shrine
Prince Mba