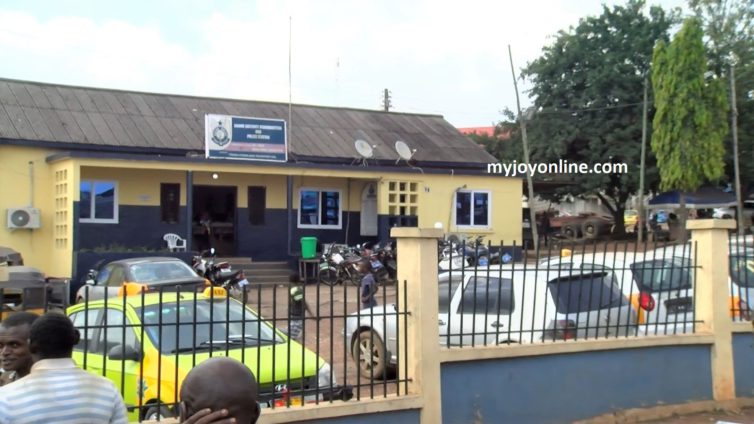 The Ghana Police Service and Ghana Armed Forces have set up a four-member committee to investigate the alleged attack on Suame Police Station by some military personnel.

In a joint press release dated October 30, the security agencies stated that the outcome of the committee’s investigation is expected to aid the Police Administration and the Military High Command to determine the next line of action.

The committee is made up of; ACP Benjamin Osei Addai and ASP Ernest Kwofie of the Ghana Police Service, as well as Colonel Jonathan Kumador and Lt. Col. David Addi of the Ghana Armed Forces.

“The committee has one week, from Tuesday 2nd November to submit their report,” the statement added.

It would be recalled that officials from both agencies reportedly clashed as some soldiers stormed the Divisional Police Headquarters and assaulted police officers in an attempt to free their colleague from custody.

The incident occurred on the morning of Friday, October 29, after Police MTTD officers arrested the military officer for riding an unregistered motorcycle at a spot near Wesley College (WESCO).

Whilst being interrogated, the military officer is said to have made a phone call, alleging he had been assaulted by the arresting officers.

A few moments later, a team of military officers arrived at the police station and pleaded for the release of their colleague.

Two other military officers appeared at the scene and started beating the police officers and attempted to free the accused from lawful custody.

A police patrol team arrived at the scene to whisk the suspect, a staff sergeant, to the Ashanti Regional Police headquarters.

Hours after the development, the police and military have articulated their intention to get to the bottom of the matter to bring closure and improve their relations.

In an earlier press statement, the Police and the military assured the general public a thorough investigation will be conducted into the matter.

They added that “anyone found culpable will be dealt with according to law and in line with the disciplinary procedures of the two institutions.”