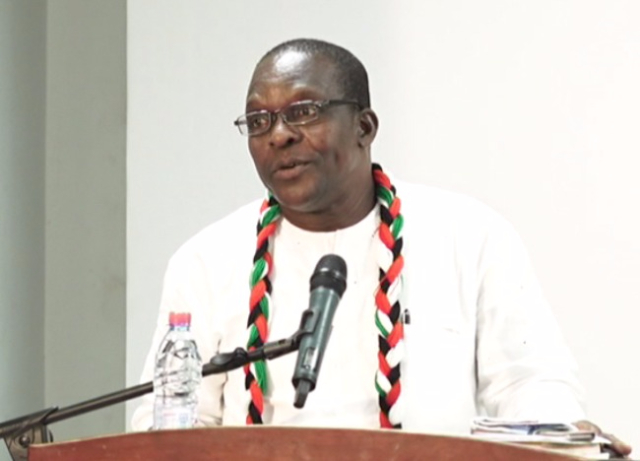 Second Deputy Speaker of Parliament, Alban Bagbin says he is worried about the increase in car and motorcycle accidents recorded across the country.

It has been reported that about 100 people have died as a result of road accidents since the beginning of 2020 with many others injured.

In the past week, at least 10 people have been killed as a result of being in an accident involving either a car, sprinter bus or motorcycle.

Speaking at the 2020 annual health performance review of the Nadowli-Kaleo district, Mr Bagbin said he believes the accidents are on the rise because of people’s state of mind.

“I don’t even know what I can compare [the numbers] to now. The rate at which we perish through accidents is so high and it’s all from the state of mind,” he said.

The Member of Parliament for Nadowli Kaleo said, the increasing number of motorcycle accidents has made him reluctant to buy motorcycles for his constituents who are in need of some.

“When young people come to me again to buy them motorbike, I’m very hesitant because I don’t want them to [die] before me. I should go and leave them behind,” he added.

Due to the rapid increase of road traffic accidents occurring on the roads, discussions on road safety have been reignited bringing to light concerns about how people drive and whether they obey road traffic regulations.

The situation has subsequently led to the launch of a road safety campaign #ArriveAlive by Joy News to contribute to this national conversation.