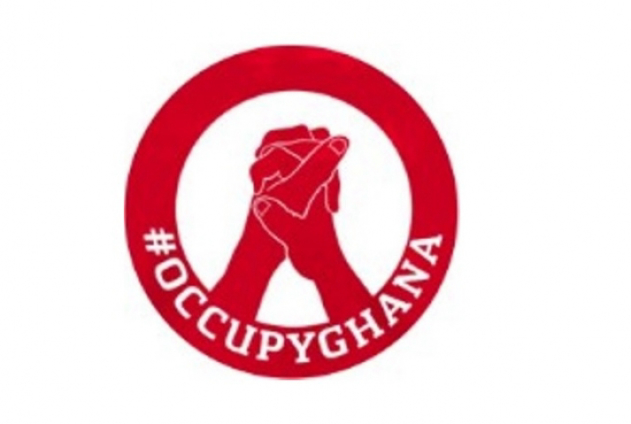 OccupyGhana®️ and several Ghanaians were excited about the decision of the government to appoint a Special Prosecutor essentially to prosecute corruption and corruption-related offenses in Ghana. Parliament had our full support when it passed the OFFICE OF THE SPECIAL PROSECUTOR ACT, 2017 (ACT 959). We were happy when Mr. Martin Amidu, based on his impeccable credentials, was nominated, vetted, and appointed to the position, and we have keenly followed developments relating to the office after he was appointed.

OccupyGhana®️ has always believed that of all the provisions in the OSP Act, probably the most important is section 4(1) which guarantees the independence of the office in the following words:

“Except as otherwise provided in the Constitution, THE OFFICE IS NOT SUBJECT TO THE DIRECTION OR CONTROL OF A PERSON OR AN AUTHORITY in the performance of the functions of the Office” [emphasis ours.]

We believe that the grant and assertion of this independence is at the foundation of the entire Special Prosecutor experiment. It is in similar words that the Constitution guarantees the independence of the Judiciary and other Constitutionally-Established Independent Bodies such as the Auditor-General and Electoral Commission. It is our firm belief that those words vest in those relevant bodies’ political, financial, and administrative independence from government and any other person or authority. This is what led us to successfully apply to be allowed to file an Amicus Brief in the pending case of ISAAC WILBERFORCE MENSAH V AUDITOR-GENERAL & 2 OTHERS (SUIT NO J1/2/2019). We await the final judgment of the Supreme Court on that matter.

Outside the Constitution, we note that Parliament has recognized that such independence is a critical attribute for certain national institutions. It has therefore deployed the same words in several statutes to grant independence to critical institutions and entities such as Commissions of Inquiry, Bank of Ghana, Public Utilities Regulatory Commission, National Petroleum Authority, National Peace Council, Legal Aid Commission, Witness Protection Commission, and the recently established Right to Information Commission. The OSP is part of this list of entities.

And the meaning of those words is not in doubt. In October 1992, which was even before this Constitution came into force, the High Court held in BILSON V RAWLINGS [1993-94] 2 GLR 413 that those words “explicitly give complete independence from government.”

Having perused Mr. Martin Amidu’s letter, we believe that the main challenge had to do with his interaction with the Executive on his most recent corruption risk assessment report. Without commenting on the merits or otherwise of the matters in disagreement, we believe that Executive pushback is to be expected in the work on all constitutional or statutory independent bodies. When it becomes an attempt to creep on turf, we believe the best option is to call the bluff of the Executive, assert independence, stick to one’s guns and proceed with one’s mandate. If we do not do this then we have surrendered that precious independence, back to the Executive.

OccupyGhana®️ restates its support for the OSP and its independence from every other person or authority. The purpose behind all of these independent institutions under the law is to preclude the exercise of arbitrary power. We expect there to be friction. Inherent in that inevitable friction is the expectation that each officeholder would hold their ground so that in the healthy equilibrium of tension, Ghanaians would be protected from an undue governmental authority.

That is why we are disappointed in both the resignation and its subsequent acceptance, which make it impossible for the decisions to be rescinded.

In the Service of God and Country

DISCLAIMER: The Views, Comments, Opinions, Contributions and Statements made by Readers and Contributors on this platform do not necessarily represent the views or policy of Multimedia Group Limited.
Tags:
OccupyGhana