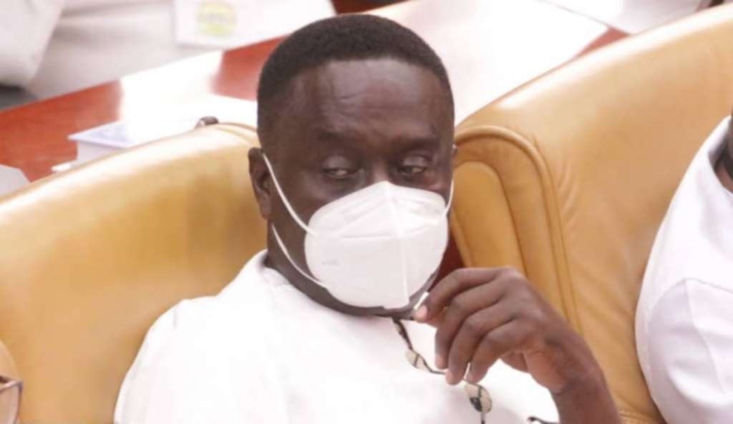 The Cape Coast High Court has annulled the results of the 2020 parliamentary elections in the Assin North constituency.

The case of the petitioner is that the MP, Joe Gyaakye Quayson, at the time of filing to contest the 2020 parliamentary elections, had not renounced his Canadian citizenship and thus held dual nationality.

He further avers that at the close of nominations on the 9th of October, the Assin MP had still not renounced his Canadian nationality. He says Joe Gyaakye Quayson, who still holds himself as the MP, is in complete violation of Article 94 (2a) thus the Court should declare his election null and void.

Read the ruling below;