Future gushes over Tems' voice after 'Wait For U' debuts at Number 1 on Billboard Hot 100 - MyJoyOnline.com 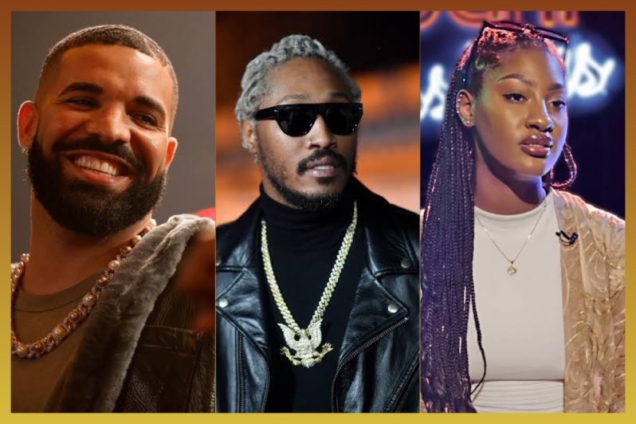 Rapper Future is impressed with the vocal dexterity of Nigerian songstress Tems after featuring her on his hit single ‘Wait For U’.

In a series of posts on Twitter, the rapper revealed that the moment he heard the singer’s song it touched his soul.

“Even tho wait for u is a sample and not an original recording I still put Featuring @temsbaby if u wasn’t  familiar with her work. Thank u Tems,(sic)” he wrote.

In a now-deleted tweet Future added “@temsbaby voice is amazing.”

This comes days after ‘Wait For U’ debut at number one on the Billboard Hot 100 chart.

It is the seventh track on Future’s new album, I Never Liked You.

While this is her first No.1, Tems had earlier debuted on the Hot 100 last year October, with her feature on Essence remix.

The hit song by Wizkid also featured Justin Bieber and peaked at No. 9 on the charts.