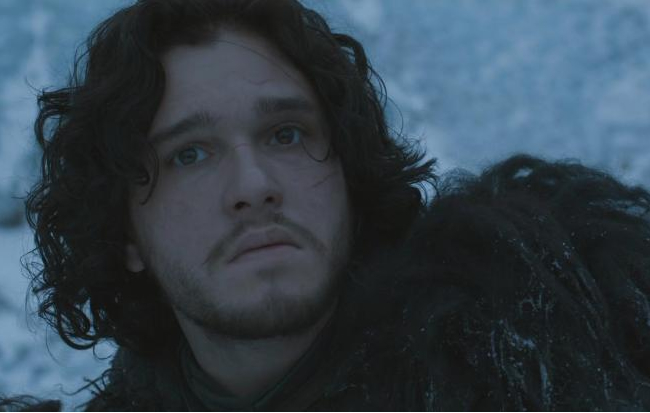 Kit Harington nothing walking into the table read for the eighth and final season of “Game of Thrones.”

The entire cast of the HBO epic fantasy drama were sent the scripts for the series’ final six episodes in advance, but its star, Kit Harington (Jon Snow) decided not to read them.

“I walked in saying, ‘Don’t tell me, I don’t want to know,’” Harington told Entertainment Weekly in its latest cover story published Thursday. “What’s the point of reading it to myself in my own head when I can listen to people do it and find out with my friends?”

Unlike fellow cast members such as Emilia Clarke (Daenerys Targaryen), who “freaked out,” and Sophie Turner (Sansa Stark), who “took a walk for hours” after reading the final scripts, Harington responding simply by crying.

Though it is unclear what brought the 31-year-old actor to tears the first time, Harington was pretty forthright with the magazine about what made him tear up the second time. Basically, he wept when he read the final line on the last page of the sixth script.

The cover story also gives us the first official photo from the final season. It features Clarke and Harington decked out in their Winterfell best, with Clarke’s hand resting on Harington’s body. The image could appear terribly romantic or horribly cringe-y, depending on how you feel about incestuous relationships within a Westeros context. 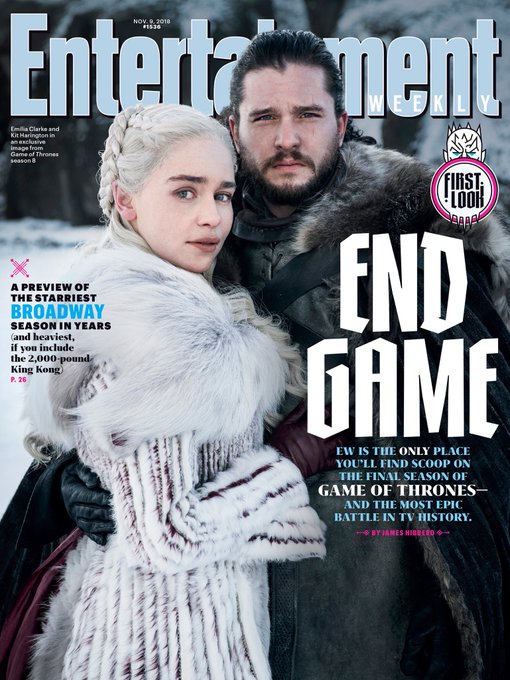 The article also features a few teasers about the final season. Turner shares that Sansa isn’t exactly pleased that Jon bent a knee to Daenerys, and that the battle against the White Walkers will be much more grandiose than previous battles we’ve seen on the show.

Or, as Peter Dinklage (Tyrion Lannister) put it:

“It’s brutal. It makes the Battle of the Bastards look like a theme park.”