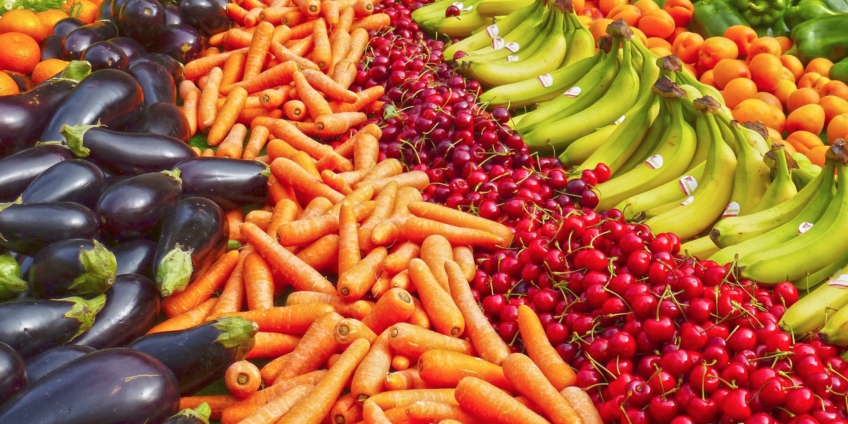 The Ghana Agriculture Workers Union (GAWU) and the Peasant Farmers Association of Ghana (PFAG) have reacted to the Agriculture Minister, Owusu Afriyie Akoto’s claim that the country will not be faced with food shortage in the coming year.

Speaking on Top Story, the Head of Advocacy and Programs at the PFAG, Charles Nyaaba stated that despite the Minister’s claim that the associations do not have scientific data to back their positions, their research indicates that it is not possible for farmers to get a harvest higher than that of 2020.

He told Evans Mensah on Thursday that there are some factors including input, rainfall or weather, good agronomic practices, that determine a high crop yield. However, input and weather have not been favourable for farmers this year.

Mr Nyaaba said that “In terms of input he (Mr Afriyie Akoto), himself, admitted and if you talk to all his representatives they will tell you that this year they got less than half of the fertiliser they got last year. I have shared pictures and videos with the minister of my own farms and other members’ farms.”

“I did all this and also spoke to farmers, agric directors he (the Minister) is getting the info from, and extension officers and all of them indicated that looking at the signs it is not possible for us to get a harvest higher than what we got last year.”

This comes after Minister for Agriculture Owusu Afriyie Akoto questioned the information and data of GAWU and PFAG after they supported former President Mahama’s assertion that there could be food shortage and price hikes next year.

Speaking on PM Express on Wednesday, the minister had stated that the Ministry is in touch with farmers more than any group and can confidently dispel the position of food shortage.

“There will be no shortage next year, these two groups do not represent farmers, three and a half million farmers, how many of them voted to make them representatives. The data I have is more representative of what is going on on the ground,” he added.

However, the General Secretary of the Agriculture Workers Union of Ghana, Edward Kareweh, stated that it is unfortunate the minister is attacking the institutes and not addressing their concerns.

“The data on the ground and from the ministry undermine the minister’s own hope and projections. He himself came out to say there is no fertiliser, that constitutes a policy failure.”

Mr Kareweh said that the Minister’s claim there are observers in every village across the country is also false adding that the ministry is constrained with extension officers.