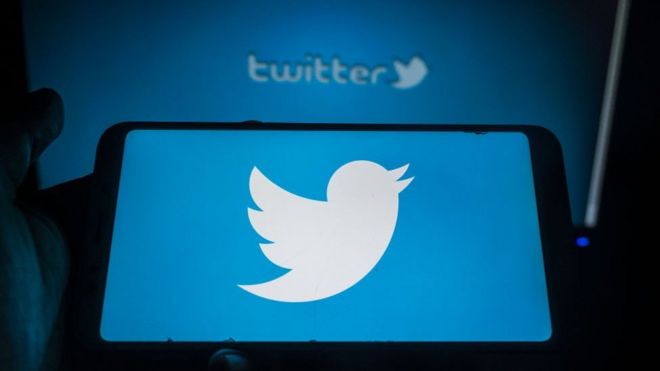 The terms are frequently used in programming codes which originated decades ago.

US bank JPMorgan has also announced a similar move as more companies address racism following the killing of George Floyd by police in Minneapolis.

Replacing the terms could cost millions and take months, according to experts.

In programming speak, “master” refers to the main version of code that controls the “slaves,” or replicas. “Blacklist” is used to describe items that are automatically denied, typically forbidden websites.

On Thursday, Twitter’s engineering division tweeted out a set of words that it wants “to move away from using in favour of more inclusive language”. The list includes replacing “whitelist” with “allowlist” and “master/slave” with “leader/follower”.

Inclusive language plays a critical role in fostering an environment where everyone belongs. At Twitter, the language we have been using in our code does not reflect our values as a company or represent the people we serve. We want to change that. #WordsMatter https://t.co/JVO8968B7K

JPMorgan said it is also dropping the outdated coding terms as the Black Lives Matter movement ripples through the corporate world. It said the terms had appeared in some of its technology policies and programming codes.

Last month, GitHub, the world’s biggest site for software developers, said it was working on changing the term ‘master’ from its coding language. The firm, owned by Microsoft, is used by 50 million developers to store and update its coding projects.

Global brands are also looking carefully at their product logos and names to avoid racial stereotyping. In recent weeks, a number of well-known brands have said they will be changing or reviewing their branding including Quaker Oats which is renaming its Aunt Jemima line of syrups and foods.

At the same time, social media platforms are also under pressure to tackle hate posts, with Facebook facing a widespread ad boycott from the Stop Hate for Profit campaign. Ford, Adidas, Coca Cola, Unilever and Starbucks have all added their weight to the campaign, aimed at removing hateful content on social networks.

DISCLAIMER: The Views, Comments, Opinions, Contributions and Statements made by Readers and Contributors on this platform do not necessarily represent the views or policy of Multimedia Group Limited.
Tags:
JPMorgan
Twitter