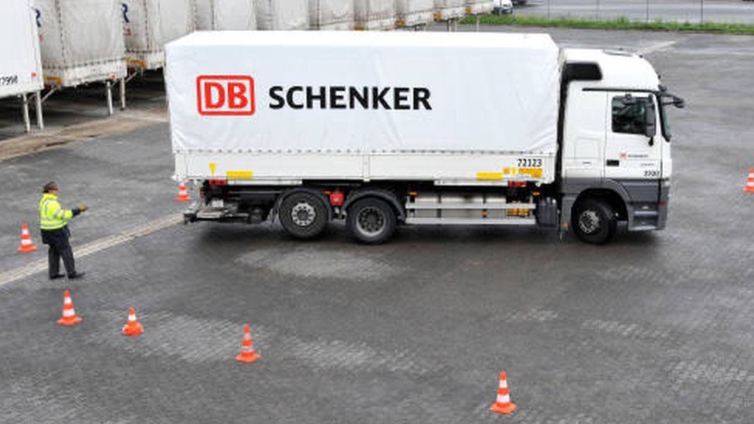 A top German logistics company has become the latest firm to suspend deliveries to the UK because of increased paperwork following Brexit.

DB Schenker, owned by national rail firm Deutsche Bahn, said that for the time being, it was not accepting new UK-bound consignments.

“Enormous bureaucratic regulations” linked to post-Brexit trading arrangements were to blame, it said.

Only about 10% of goods came with accurate customs forms, it added.

DPD said it had been “working non-stop” since then to reduce delays.

“All European parcels sent to us between 30 December to 7 January have now either been shipped to Europe or will be returned to customers by Thursday due to missing data,” it added.

“These parcels were processed manually, something which is not sustainable moving forward.”

DPD said its service would “remain paused” pending a further update on Friday.

Meanwhile, firms including Ocado, Marks & Spencer and Fortnum and Mason have cited problems delivering to customers in the EU and Northern Ireland.

A number of firms in the EU have also suspended or ended UK deliveries because of post-Brexit rules.

In a statement, DB Schenker urged customers to familiarise themselves with the new rules.

“DB Schenker expects a further increase of shipments in January. The logistics service staff will only be able to process these swiftly if there is a considerable rise in the rate of shipments with complete papers,” it said.

The firm gave no date for the potential resumption of normal service.

DISCLAIMER: The Views, Comments, Opinions, Contributions and Statements made by Readers and Contributors on this platform do not necessarily represent the views or policy of Multimedia Group Limited.
Tags:
Brexit
DB Schenker
UK