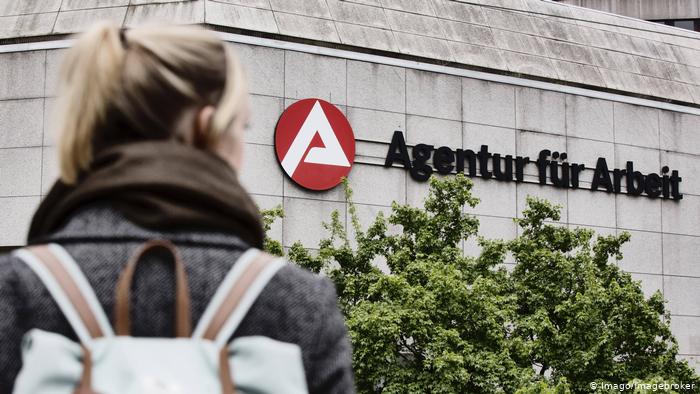 German unemployment has fallen as the country appeared to bounce back from the initial shock of the coronavirus pandemic. However, a second partial lockdown looks set to darken the economic outlook.

The jobless figure for Germany dropped more than expected on Thursday, as Europe’s largest economy appeared to be making a recovery from the first wave of Covid-19.

The number of people out of work fell by more than 35,000 to 2.86 million in concrete terms, according to the seasonally adjusted figures. The unemployment rate eased to 6.2% from 6.3% in the previous month, a far higher drop than had been expected.

The rise in unemployment in Germany and across Europe amid the coronavirus pandemic has been relatively modest by international standards, with employers taking advantage of government-backed salary support schemes.

Under Germany’s furlough program, the Federal Labor Agency (BA) pays some 60% of the salary of employees who are on reduced or zero hours.

The BA said that in August, the last month for which there are reliable figures, the number of people receiving such payments fell sharply from 3.32 million in July to 2.58 million.

The data suggested that household spending should help support growth in the fourth quarter of the year. The BA said it represented a “noticeable improvement.”

Despite the good news, a partial lockdown amid a second wave of the virus is expected to harm consumption.

“In my view, we will definitely see a contraction of the German economy in the fourth quarter, the only question is how severe this contraction will be,” he told DW.

Germany began to ease coronavirus restrictions in late April, but Chancellor Angela Merkel Wednesday announced a wide range of new regulations to take effect on Monday for most of November. The measures include the closure of bars and restaurants, limits on social contacts and bans on public events.

DISCLAIMER: The Views, Comments, Opinions, Contributions and Statements made by Readers and Contributors on this platform do not necessarily represent the views or policy of Multimedia Group Limited.
Tags:
Coronavirus
German
Unemployment