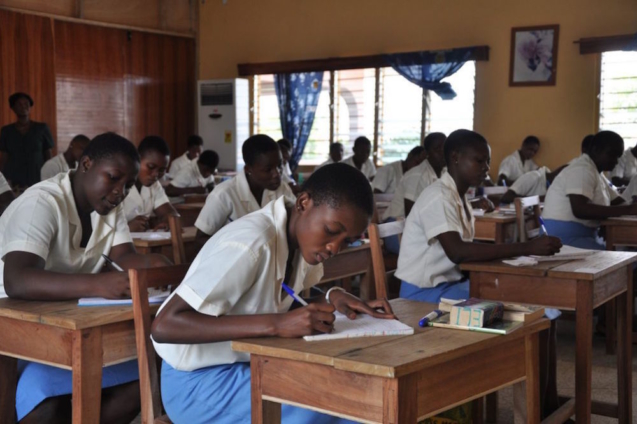 The Ghana Education Service (GES) has cautioned authorities at the various senior high schools against collecting any unauthorized and/or illegal charges from newly graduated final year students under the guise of the clearance system.

In a letter to Regional Directors, the Director-General, Prof Kwasi Opoku-Amankwa stated that the Service had received several complaints indicating that some school authorities were tasking the students to pay PTA dues and other charges while getting their clearances signed.

“Management of GES wishes to state categorically that under no circumstance should any school authority use the payment of PTA levies or any other unauthorized charges as part of the clearance system for final year students. Anyone who breaches this directive will be sanctioned,” he wrote.

Prof Opoku-Amankwa stated that school authorities are to only surcharge any student who misplaces, damages or defaces any school property.

“However, such charges are levied as per Management’s approved rates given to the schools through the respective Regional Directors in modes and manner so described,” he added.

The Director-General stated that the Regional Directors are expected to act expeditiously to interdict any Head of School or official who is established to be involved in the illegal collection of levies.

The Directors are also tasked to conduct full investigations into the matter after such interdiction and submit a report to the Director-General for further action.

DISCLAIMER: The Views, Comments, Opinions, Contributions and Statements made by Readers and Contributors on this platform do not necessarily represent the views or policy of Multimedia Group Limited.
Tags:
GES
Ghana Education Service
Prof Kwasi Opoku-Amankwa
Senior high Schools