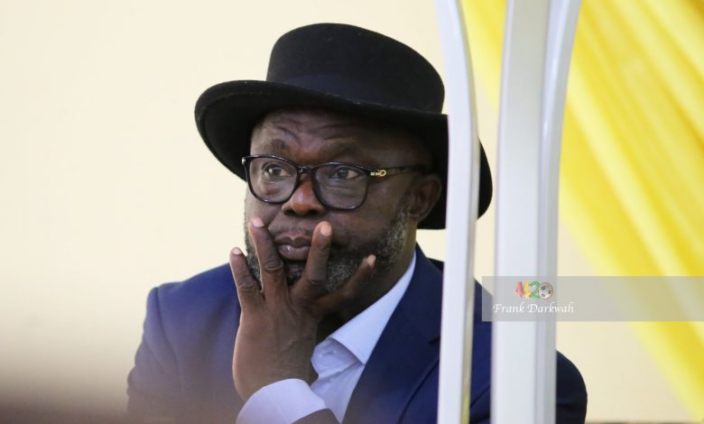 Ghana Football Association Executive Council member, Nana Oduro Sarfo, has revealed that the GFA and the Premier League clubs are set to share $700,000 from the $2m Betpawa sponsorship package.

It was an agreement reached by the football governing body and the clubs after an extensive meeting on Tuesday.

The follows the partnership with Betpawa as the official sponsor of the Ghana Premier League worth $6m for the next three seasons.

“The clubs and the GFA will get only $700k cash from the $2m Betpawa sponsorship package,” Oduro Sarfo told Kessben FM.

“The company will keep and spend the remaining $1.3m on marketing, promotion at 50 Premier League matches with radio adverts, payment of locker room bonuses and finally, construction of pitch at Prampram,” he revealed.

It has been a subject of discussion about the disbursement of the money. Veteran football administrator Alhaji Grunsah, who is the bankroller of King Faisal, had earlier threatened to “boycott” the league without a fair share of the cake.

In reaction, Sarfo said, “We invited the clubs and all clubs were having representatives during the meeting and they all agreed on it so later if any club is criticising it then that club need to be sacked immediately.”

The impending 2022-23 season begins on September 9 across all centres.

DISCLAIMER: The Views, Comments, Opinions, Contributions and Statements made by Readers and Contributors on this platform do not necessarily represent the views or policy of Multimedia Group Limited.
Tags:
GFA
GPL
Nana Oduro Sarfo