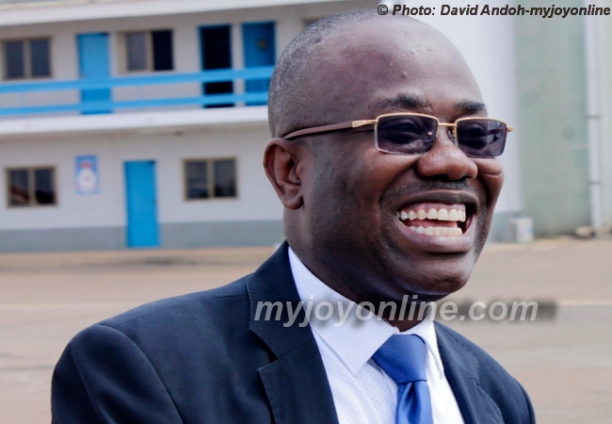 President of Ghana Football Association Kwesi Nyantakyi has proposed a system of football administration where the President is vested with greater powers to choose his own people to run the FA as it pertains in francophone countries.

Continuing his testimony for the third consecutive day, Kwesi Nyantakyi explained that the GFA president could be undermined or his tenure destabilized under in the current arrangement where executive committee members are also elected along with the FA president.

As FA President “you chair but you don’t have a veto, you are just a primus inter pares”.

Providing an example of possible disloyalty and back-stabbing, he recounted that sometime ago he “was in London and was so shocked that proceedings of our executive committee meeting was played on an FM station in London”.

According to the GFA President, this mischievous tendency could have been done by an FA member. But this could be cured if Ghana adopts the Francophone system of football administration.

“You have your people who share in your philosophy and thinking in management so you don’t have dissenting voices who will come and destablise you…maybe in the future we may have to adopt the francophone system in order to have an effective executive committee that can deliver a very effective mandate”, he argued.