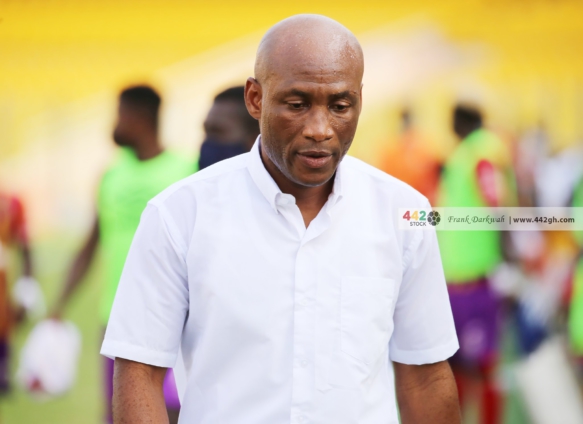 Borussia Dortmund, Darmstadt FC, and TSG Hoffenheim are three European teams with which the Technical Directorate of the Ghana Football Association (GFA) has negotiated a pact for attachment possibilities for Ghanaian coaches.

The three German clubs and Black Stars Technical Director, Bernhard Lippert, have been in deep conversations with one another over the past few months with an agreement finally reached.

The agreement will enable male and female national team coaches, as well as elite coaches in the top tier Leagues, the chance to work with these teams for realistic periods of time at various times to widen their horizons and familiarize themselves with current trends in the game.

It is important to note that Cadiz Football Club of Spain’s La Liga is now engaged in a conversation along similar lines, with an official announcement expected within the next few days. In order to place Ghanaian football at the pinnacle of World football, the Technical Directorate is aiming to raise the standard of coaching at the club and national team levels.

In the not too distant future, other high-calibre interventions would be enrolled. Former Eintracht Frankfurt manager Bernhard Lippert is the chairman of the Ghana Football Association’s Technical Directorate, assisted by the Director of Coaching Education, Professor Joseph Kwame Mintah, and other administrative staff.