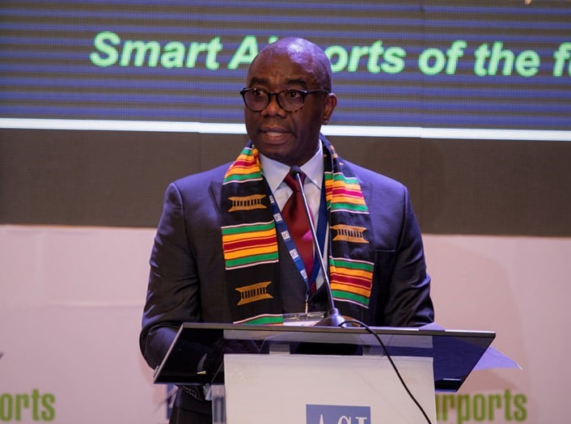 President Nana Akufo-Addo has terminated the appointment of Yaw Kwakwa, the Managing Director of the Ghana Airports Company Limited.

It is unclear why Mr Kwakwa was sacked but in the last few weeks, the Airport Company and newly established private jet company operated by McDan Aviation have been involved in a back and forth publicly.

On January 1, the GACL ordered the newly launched McDan Aviation to suspend the use of the Kotoka International Airport (KIA) until further notice.

The Company has accused McDan Aviation of breaching the laid down procedure after procuring its license to operate in 2019.

The Managing Director of McDan Aviation, Daniel McKorley, wrote to confirm their suspension of operations as instructed by the Airport Company.

Meanwhile, the issue has been resolved and the aviation company has started operations.