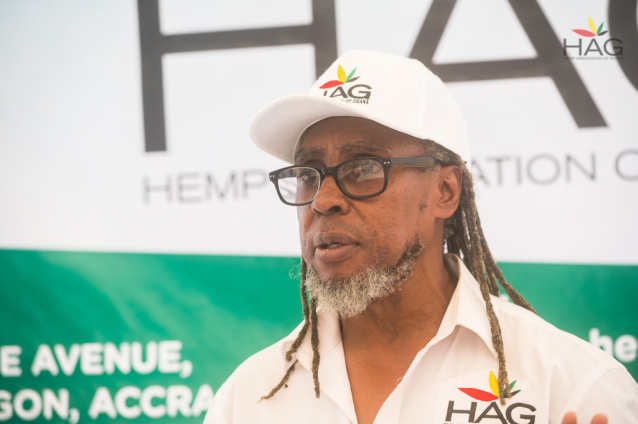 Ghanaian coach, Nana Kwaku Agyemang believes the Black Stars qualifying for the 2022 FIFA World Cup is not a necessity considering the state of the team at the moment.

Ghana is seeking to make it to the mundial after missing out on the last edition in Russia. But they face competition from Nigeria in the playoff to earn a ticket as one of the five teams to represent Africa in Qatar for the showpiece.

The Black Stars are without a coach following the dismissal of Milovan Rajevac after a disastrous Africa Cup of Nations campaign in Cameroon.

As part of the Ghana Football Association’s quest to get a new coach, two names have popped up – Chris Hughton and Otto Addo, who currently serves as the assistant coach of the team.

Nana Agyemang believes Hughton should be given the nod even if it means Ghana misses out on the World Cup and focuses on a long-term rebuild.

Asked if he feels the former Norwich City boss was the best option, he said on Joy News’ PM Express, “There are a lot of options. I support Chris Hughton taking the job because I am not looking at what we are going to do for the Nigeria game.”

“It’s not critical for me if the Ghana Black Stars do not qualify for the World Cup, because if they go what are they going to do there? As things stand, we don’t have a team, let’s be honest with ourselves. We can’t keep feeding Ghanaian football lovers that we can win cups because we can’t. We haven’t got it together yet.

“I would prefer we talk a long-term approach to the whole matter and really start a rebuilding in honest,” he added.

Rahman Osman, a sports journalist based in the United Kingdom, also believes there is no need to compare Hughton and Addo looking at what they have been involved in during their managerial career.

Per Osman’s view, Hughton has taken up the main managerial role in his career before whereas the former Black Stars player has only been at post as an assistant coach during his coaching career.

“If we are even to go short-term, why would we want to give the job to someone who has not been a coach before? There is a difference between an assistant coach and a main coach. He [Otto Addo] has never been the main coach, so it will be a huge risk if we are to give him the job of qualifying the team to the World Cup,” he said.

“You would be safer going with a coach who has coached as the main coach to go for a crucial game like the World Cup playoff than give the job to somebody who has not coached as a single game as head coach.”

The Black Stars will play the Super Eagles in March in a two-legged game with the hope of making it to the World Cup.

DISCLAIMER: The Views, Comments, Opinions, Contributions and Statements made by Readers and Contributors on this platform do not necessarily represent the views or policy of Multimedia Group Limited.
Tags:
Nana Kwaku Agyemang
World Cup Qualifiers