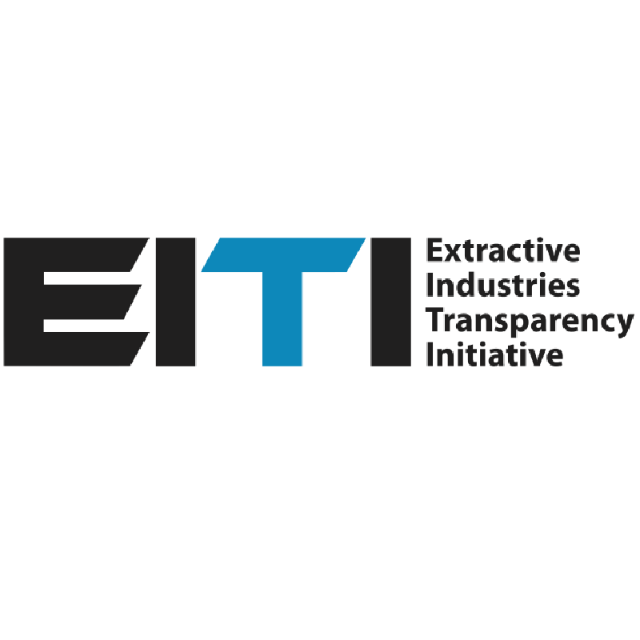 Ghana is facing suspension from the Extractive Industries Transparency Initiative, (E.I.T.I), the global benchmark for the transparent and accountable management of extractive resources such as mining and oil.

This is despite a brilliant start in the programme as well as two international awards so far – one as recent as October 2017.

According to a source close to the Multi-Stakeholder Group, which serves as the governing body of the Ghana EITI, the risk of suspension is as a result of the country’s inability to produce a report since 2014.

This was reportedly disclosed last week during a familiarization visit by the Chairman of the EITI international board, former Swedish Prime Minister, Fredrick Reinfeldt.

In 2016, at the EITI Global Conference in Peru, Ghana was adjudged an exemplary country for using the EITI for wide ranging reforms in the mining, oil and gas sectors.  There however appears to be some suspicion among the global EITI fraternity that Ghana’s commitment to transparency and the fight against corruption in the country’s extractive sector is waning.

Some stakeholders suspect the visit by the chairman of the EITI international board to Ghana was ostensibly to confirm the level of political commitment to the initiative, especially against the backdrop that reporting appears to have stalled.

“Suspension will be bad news for Ghana” said Dr Manteaw. “It will dent Ghana’s international image and affects its goodwill among development partners. Above all it will affect investment attractiveness of the country” he adds.

Government’s commitment not in doubt

But the Co-Chair of the Ghana EITI said the commitment of the government is not in doubt. He explained in an exclusive interview that, Ghana signed on to the initiative in 2003 under an NPP government, and even though the World Bank withheld funding from Ghana following disagreement over the country’s choice of EITI administrator, the government, through Dr Akoto Osei, then Deputy Finance Minister, went out of its way to find money outside the budget to finance Ghana’s first EITI report,

Dr Manteaw notes again that the factors that have contributed to the delay in reporting are purely financial and drawbacks associated with the country’s transitional process. Ghana, he disclosed, went through a similar lull in reporting in 2009 following the political transition of the time. “The problem is, our transitions are too often characterized by mistrust and a certain pre-occupation with sorting out the government’s finances before making any new financial commitments. These processes take time and affects the rollout of projects and programmes to which this country is already committed.

Section 1.6 (a) of the EITI Standard, dealing with reporting and Validation deadlines provides as follows:

“The EITI requires timely publication of EITI Reports (Requirement 2). If the EITI report is not published by the required deadline, the country will be suspended.

If the suspension is in effect for more than one year the, EITI Board will delist the country. As to how a country organises itself to ensure an uninterrupted reporting even in times of political transition is something that implementing countries have to find ways of dealing with.

For now, however, it’s a race against time, as Ghana has to produce a report by close of year or face suspension.

The GHEITI secretariat at the Ministry of Finance has however indicated that Ghana has reasonable grounds to seek extension, as the World Bank, which had earlier pledged funds for the reporting failed to honour its side of the bargain late in the year, prompting government to quickly find the money to finance the reports from its own resources.

The EITI Theory of Change