Ghana has bigger problems than a National Cathedral – Michael Blackson 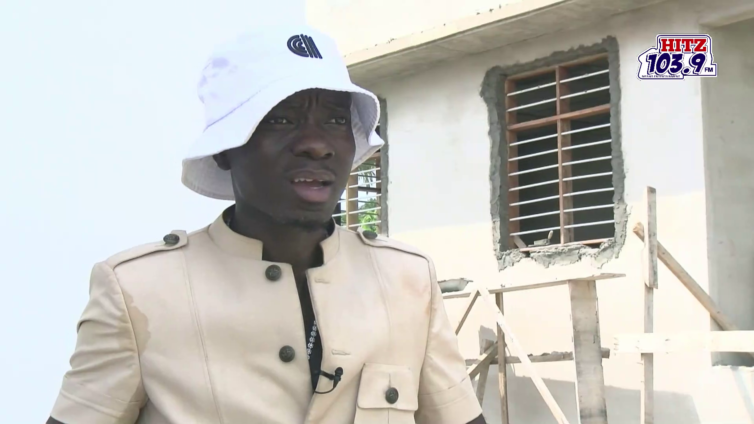 Entrepreneur and actor, Michael Blackson, says Ghana has bigger problems to deal with than the building of a National Cathedral.

He believes there are pressing issues bothering the nation and its people which require attention from the government than using taxpayers’ money to erect an edifice as a promise to God.

According to Blackson, one of these issues includes the high prices of fuel —and how it does not make up for the average Ghanaian’s income in a year.

About that, he revealed that spending money on fuel in California, USA, is the same in Ghana — but it isn’t supposed to be so.

Speaking in an exclusive interview with Doreen Avio, he said: “I went to buy gas [fuel] today… I live in California – it’s just the same price in Ghana,” said the actor.

“Why is gas the same price in California as it is in Ghana? It makes no sense.”

He went on to ask rhetorically how drivers of ride-hailing services in Ghana make money amid the high cost of fuel prices.

“How is the Uber driver going to make money if gas prices cost so much?”

He averred that a solution to this problem is needed to make life affordable in Ghana.

As part of making life “affordable” in Ghana, Michael Blackson is “saving parents some money” by paying for their kids to go to school.

That according to him is a start. However, there should be more ways to explore to make life easier for the average Ghanaian, he added.