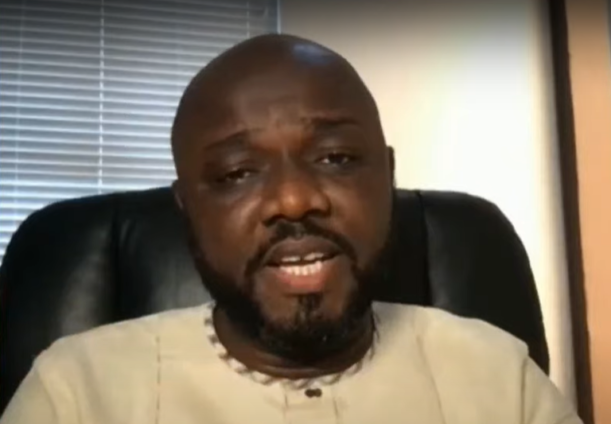 The Executive Director of Africa Centre for Energy Policy, Benjamin Boakye says the country is losing billions of dollars to failing existing infrastructure in the energy sector.

Interacting with Newsfile host, Samson Lardy Anyenini on Saturday, Benjamin Boakye explained that the failure of GRIDCo to invest in capacity banks is costing Ghana $2.5m per month after reports indicated that only 28 percent of these 944 megawatts capacity banks across the nation in 2020 were functional.

“We are wasting about 2.5 million dollars every month for not fixing those equipment [capacity banks]. That is not something that government has to come and provide money for. Those are managerial issues that can be addressed from whatever resources they get from the system. $2.5 million wasted for 38megawatts of power that is not consumed but wasted on the gridline because of a 10 million dollar equipment that we have to fix,” he stated.

His comment comes after reports by some energy service providers such as GRIDCo, ECG that recent power outages are due to technical challenges on transmission lines and network substations.

He added that the works being undertaken by GRIDCo to upgrade some faulty transmission lines are responsible for the frequent blackout.

“GRIDCo chose their words carefully when they were engaging the media not to tell the public directly what they are doing is what is causing the problem we are seeing currently. What we are faced with is the failing of existing infrastructure and we shouldn’t confuse that with the development that is happening,” he said.

During a press briefing on April 1, the Ghana Grid Company Limited (GRIDCo) disclosed that faults detected in some transmission and distribution networks have led to recent power outages.

Mr Boakye noted that the relevant stakeholders have failed to optimize the power sector by investing to cater for their own expenses.

According to him, the technical capacity of infrastructure coupled with financial and managerial constraints are challenging the energy sector to deliver power efficiently.

“We have been failing to anticipate rightly and invest the right amount of technical solution that will deliver power efficiently. The generation transmission distribution really depends on how much money is raised when power has been consumed. We have not been able to optimize the distribution end to be able to raise enough money to finance the value chain. If you check the key projects that GRIDCo mentioned, these are donor projects. These are handouts. Without these handouts, how would the system be faring two-three years down the line? We are not investing and the power sector is unable to generate the right resource to be able to fund its operations,” he explained.

Regarding managerial issues, he revealed that power theft under the Electricity Company of Ghana (ECG) in the past years has appreciated about 2 percent.

“So people are stealing power and in most cases, they are being aided by ECG’s own staff to do the illegal connection. The ECG cannot pretend not to know that this is happening. There are instances where you have a business consuming so much electricity and for them to go and pay for the electricity, you have the ECG staff destroy the meter… and you cannot even read what has been consumed over the period. These are managerial problems that have to be addressed otherwise, you will inject as much money as possible and you will not solve the problem,” he added.

DISCLAIMER: The Views, Comments, Opinions, Contributions and Statements made by Readers and Contributors on this platform do not necessarily represent the views or policy of Multimedia Group Limited.
Tags:
Benjamin Boakye
ECG
Ghana Grid Company Limited (GRIDCO)