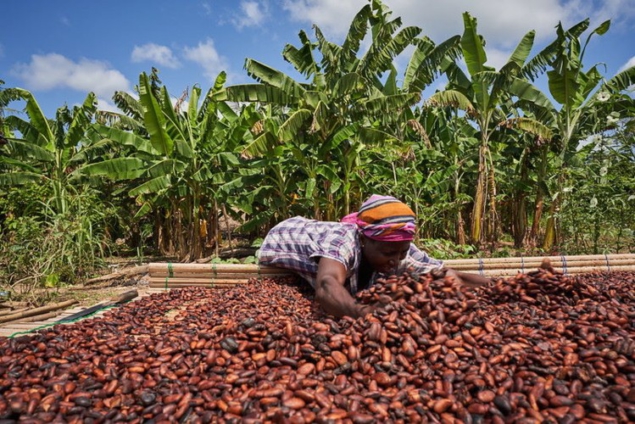 Government has maintained the Cocoa Producer Price of ¢10,560 per metric ton for the new cocoa crop season which takes effect from October 8 2021.

Announcing the cocoa producer price, the Minister of Food and Agriculture, Dr. Owusu Afriyie Akoto stressed that the price, which includes a Living Income Differential of $400 dollars per metric ton, is the highest in the sub region, despite a dip in global cocoa prices.

“This price is the highest within the sub-region. This demonstrates the government’s commitment to sustain the interest of the cocoa farmer in producing cocoa and also to improve the well-being of cocoa farmers. The producer price of cocoa was maintained when all cocoa producing countries were contemplating a reduction in their farm gate prices following a slump in the terminal cocoa market as a result of the Covid-19 pandemic,” he stated.

Through the Ghana-Cote d’Ivoire Initiative, Ghana continued to implement the Living Income Differential which is helping to improve the welfare of cocoa farmers in both countries.

The Minister said cocoa farmers in Ghana and Cote d’Ivoire today are better-off than their counterparts in other cocoa producing countries as a result of this noble initiative.

The producer price is the price at which the country’s cocoa sector regulator – Ghana Cocoa Board (COCOBOD) – buys the produce of cocoa farmers at the farmgate.