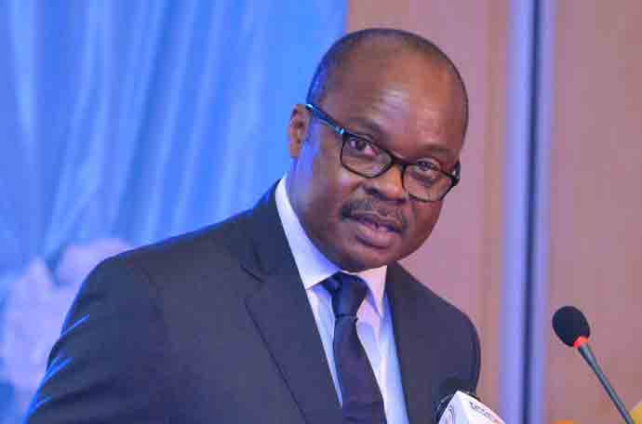 According to the data, the country’s 30.1% and 31.3% interest rates on the 91-day and 182-day Treasury bills respectively are also among the highest globally.

Again, average lending rates hovering around 35%, ranks Ghana among the highest on the continent

T-Bill rates are likely to go up in the coming weeks to compensate investors for the rising inflation.  The rates in the country are presently lower than the inflation rate of 33.9%.

This will again push the cost of borrowing further up.

Indeed, the relentless pace of inflation has stretched real returns on short term securities further down into negative territory.

So if you have bought Treasury bills in recent times, the return on your investments is negative.

This situation may compel the Bank of Ghana to increase its Monetary Policy Rate from the current 22%, to help mop up excess liquidity in circulation, though some analysts have argued that any such move may affect the real sector of the economy.

Meanwhile, the rising interest rates in the Treasury market is expected to push further government interest costs, from the estimated ¢42 billion.

Again, the cost of borrowing and production cost per unit of most businesses will also shoot up.

Its currency – the Egyptian Pound – has also been recording rapid depreciation to the dollar.

Seychelles has the lowest interest rate of 0.88% among the top 11 African countries.

DISCLAIMER: The Views, Comments, Opinions, Contributions and Statements made by Readers and Contributors on this platform do not necessarily represent the views or policy of Multimedia Group Limited.
Tags:
Interest rates
Lending rates
Treasury Bills