Ghana movie industry should improve on packaging and delivery – Samini 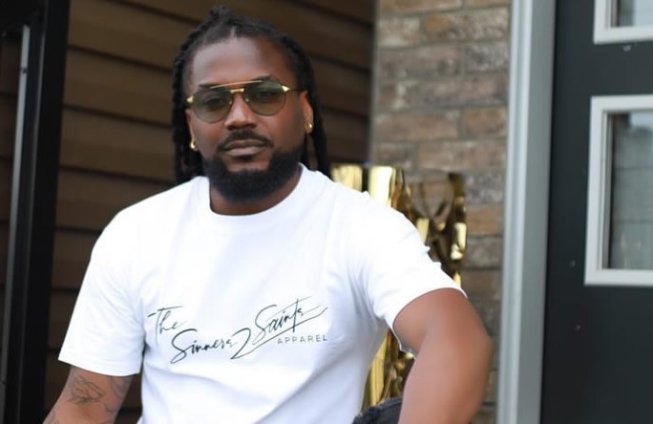 Award-winning Ghanaian Reggae/Dancehall artiste Samini believes that the Ghanaian movie industry can attain greater heights than it has now on the international market.

His comment comes at the back of the strides the Ghanaian music industry has achieved over the rest of the disciplines in the showbiz industry in Ghana.

According to the ‘Obaa’ crooner, if more attention is given to the packaging and delivery of local movies, it could achieve the same heights as the music industry.

Samini explained that except for music, the next thing Ghana is identified with outside the country is fashion, after which the movie industry comes.

“Apart from our music I see, one or two fashion designers breaking into the international market and getting the attention of some major international people,” he told Joy News’ Ibrahim Ben-Bako at the launch of the 4th edition of the ‘Made in Ghana UK Festival.

Samini added that even though the presence of some movie stars like Jackie Appiah, Majid Michel and the likes are recognised in the diaspora, the film space cannot rub shoulders with music and the fashion industry on the global front.

“So I believe there are more works to be done, especially with the movie industry. We asked that more attention is paid to the industry. So that the packaging and the delivery would be a step higher than they are doing now.”

Samini, who hasn’t release any solo project after the ‘Untamed Album’, hinted that he is working on an African Album which will feature artistes from different parts of the continent.

“I am working on an EP which would be ready soon, and then I’m working on subsequently an African Album which I’m looking at features people from different parts of the continent,” he revealed.

DISCLAIMER: The Views, Comments, Opinions, Contributions and Statements made by Readers and Contributors on this platform do not necessarily represent the views or policy of Multimedia Group Limited.
Tags:
Ghana Fashion Industry
Ghana Movie Industry
Ghana Music Industry
Made in Ghana Festival UK
Samini