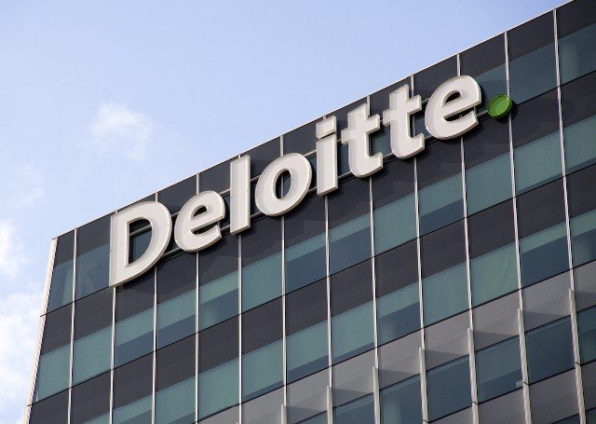 Auditing and accounting firm, Deloitte Ghana, has indicated that Ghana’s return to the IMF is expected to improve the government’s fiscal situation and re-instill investor confidence.

It therefore says the government need the Fund’s programme badly.

“Based on history, the fund may require government to improve revenue which may be in the form of new taxes, which is likely to worsen the plight of Ghanaians especially within this current economic climate”, it stated in its review of the 2023 Budget.

Some conditionalities may require government to implement expenditure cutting measures including halting new employment and ongoing & new capital projects in the public sector.

This, it said has the effect of curtailing government’s ability to create jobs, which will further worsen the plight of the theming unemployed youth, if not properly managed.

Deloitte Ghana further said that the IMF programme is expected to increase the country’s foreign currency reserves and help stabilise the value of the local currency, thereby reducing imported inflation.

In addition, it pointed out that the policy credibility and the boost in investor confidence
associated with the programme is likely to reopen the international capital market
to Ghana under more favourable conditions going forward.

In July 2022, the government commenced engagement the IMF in a bid to secure funding and support to alleviate the current economic challenges the country is facing.

The first round of negotiations focused on a preliminary fiscal adjustment path
debt strategy; and financing required for the programme in line with Post- COVID-19 Programme for Economic Growth (PC-PEG).

The final one will be hinged on structural reform benchmarks, prior actions, performance criteria on key macro-fiscal indicators among others.

DISCLAIMER: The Views, Comments, Opinions, Contributions and Statements made by Readers and Contributors on this platform do not necessarily represent the views or policy of Multimedia Group Limited.
Tags:
2023 Budget
Deloitte
fiscal position
IMF