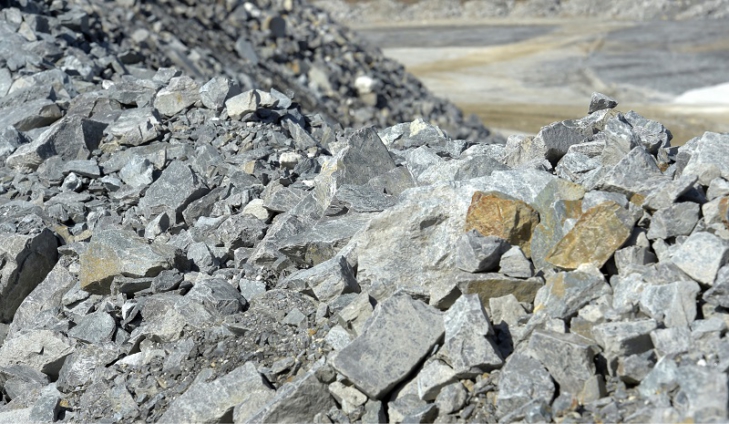 Ghana is set to become the first West African lithium producer as two firms have signed an agreement to fast-track the project.

This follows a conditional binding agreement that IronRidge Resources has entered with Piedmont Lithium to fully fund and accelerate the Ewoyaa Lithium Project to production.

The conditional binding and definitive agreements entered into with Piedmont is to explore the Ewoyaa Lithium Project in the Central region.

Commenting, Vincent Mascolo, CEO of IronRidge, said: “with Piedmont’s established relationships with US based automakers, this is an outstanding opportunity for IronRidge to fully fund its industry-leading Ewoyaa Lithium Project through to production.”

“With the support and investment of Piedmont, along with the African mining expertise of IronRidge’s major shareholder Assore Limited, we look forward with great excitement to developing this industry leading asset”, he further said

“Piedmont is developing a world-class integrated lithium business in the U.S. and will bring vast experience and expertise to the partnership as we prepare to fast-track Ewoyaa to production. This pathway to production transaction removes funding risks for IronRidge and its shareholders at a time where surety of supply to the enormous and rapidly growing North American EV and stored energy industry sectors is paramount”, he pointed out.

“I would like to thank our team on the ground in Ghana and all of our supportive stakeholders for their efforts and ongoing support in commercialising the Project. We will continue to update the market on this exciting new phase in due course”, he said.

Keith Phillips, President and Chief Executive Officer of Piedmont also said: “Piedmont is delighted to be partnering with IronRidge to develop its outstanding Ewoya Lithium Project in Ghana.

“We consider Ewoyaa to be among one of the world’s most promising spodumene projects, leveraging existing world class infrastructure including directly adjacent HV power, a major highway within 1 km of the site, and the major port of Takoradi less than 2 hours’ drive away.”

“Few hard-rock lithium projects worldwide can boast the proximity to existing operational infrastructure, lithium grade and a simple Dense Media Separation-only process route that will require very low upfront capital expenditure. As a Company seeking to support the production of lithium and accelerate the transition to a sustainable future, we look forward to providing a pathway to production at this industry-leading project”, he said.

The most important use of lithium is in rechargeable batteries for mobile phones, laptops, digital cameras and electric vehicles.

It is also used in some non-rechargeable batteries for things like heart pacemakers, toys and clocks.