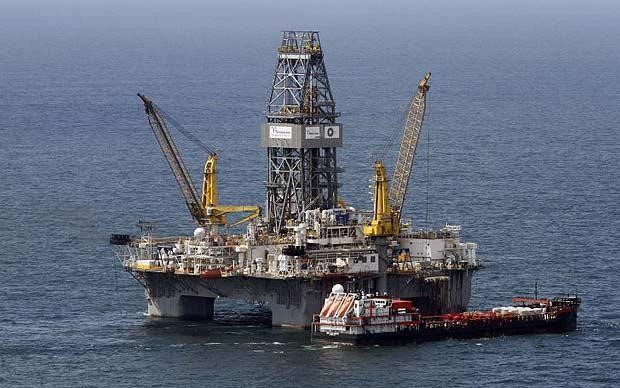 The decision by the Finance Minister, Ken Ofori-Atta to cap the Ghana Stabilisation Fund at $100 million and the use of excess money from the Fund for other emergency purposes is taking a heavy toll on the fund, an assessment by the Public Interest and Accountability Committee (PIAC) has revealed.

At the end of the first half of 2022, the fund generated only $373 million, a situation PIAC is blaming on the capping.

According to PIAC, the Fund is expected to be capped at more than $460 million for the year 2022 to accrue more liquidity for emergency purposes.

The committee is therefore calling on parliament to review the Petroleum Revenue Management Act which gives power to the Minister of Finance to use discretional powers to set the cap.

Speaking to Joy Business after a media engagement on the 2022 Semi-Annual Report on Petroleum Funds, Chairman of Public Affairs and Communications Sub-Committee at PIAC, Eric Defor, said the development is a threat to the economy.

“The retention of the current cap of $100 million in the GSF for the year 2022 is not in accordance with the formula stipulated in L.I2381. A proper application of the formula would have returned a figure of US$460,633,074.02”, PIAC Stated disclosed.

“The Minister of Finance, in determining the cap on the GSF, should comply with the relevant provisions of L.I 2381”, it explained.

PIAC said it is the expectation that the formula in the law which replenishes the stabilization fund will be applied and the fund rebuilt so that in case of an emergency, there will be resources available.

However, it said “it appears that for the past three years the $100 million cap has remained and should there be another emergency, there will be no resources available in the fund to support the budget and this we find a challenge”.

It added that but for the capping, the nation will be having enough funds available for other exigencies in the midst of the economic challenges.

DISCLAIMER: The Views, Comments, Opinions, Contributions and Statements made by Readers and Contributors on this platform do not necessarily represent the views or policy of Multimedia Group Limited.
Tags:
2022 Semi-Annual Report
Ghana Stabilization Fund
PIAC