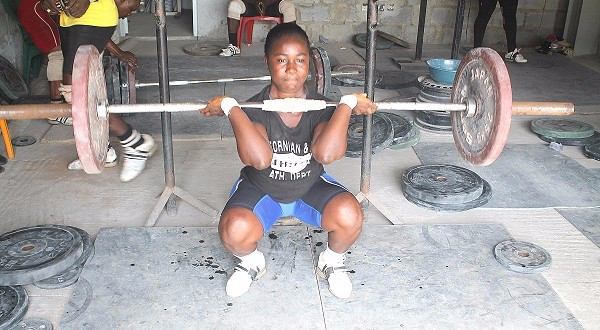 The Ghana Weightlifting Federation (GWF) as part of its growth, expansion and good governance practice has reviewed its current constitution to now place ownership and power in the hands of the various clubs, Regional Associations and other stakeholders.

As against the current constitution which gives a lot of power and authority to the Board and the few National Team Weightlifters.

In a letter to the Director General of the International Weightlifting Federation (IWF) requesting for its approval of the amended constitution, the GWF Secretary, Mr. Hussein Addy stated that the current constitution does not allow for the growth and expansion plans of the GWF.

According to him, the current governing document concentrates too much   power and authority in the hands of the President, the Board and the National Team Lifters.

He said the current constitution does not also give any legal backing to the new weightlifting clubs who will be the bedrock of weightlifting and the growth of the game in the country.

Mr. Addy explained that the amended constitution will give the required recognition to other stakeholders such as the new formed Coaches Association, Retired Lifters Association (RLA),Technical Officials Association (TOA),Educational Institutions, Security Services and the Expatriate Communities involved in the development of weightlifting.

The GWF will hold its Annual Congress on February 9,2016 during which the amended constitution is expected to be adopted by delegates after IWF’s approval.