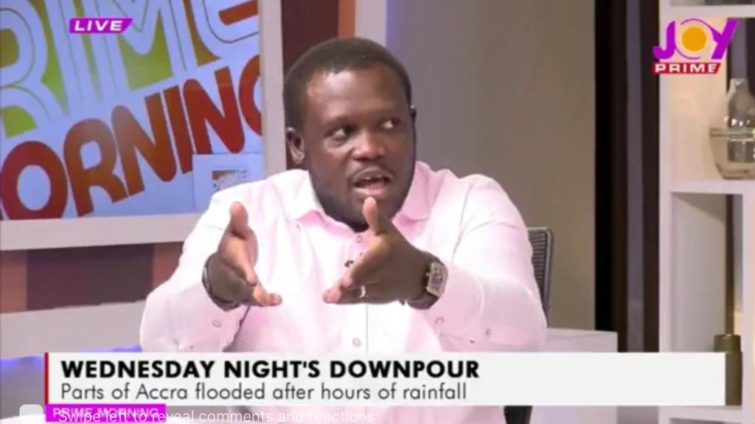 Member of Parliament for Ningo-Prampram, Samuel Nartey George, has cast doubt on the sustenance of Ghana’s gold reserves for the next 25 years.

According to him, the country is going to run out of gold due to the current activities of the government.

This is because gold is a finite resource.

The MP backed up his prediction by mentioning the government’s gold-for-oil deal, which he believes is a barter trade that will harm the mining industry.

“It’s just going to deplete our gold reserves, and don’t forget Ghana is going to run out of gold in the next 25 years. “There will be no gold mining in Ghana in 25 years,” he predicted on Prime Morning.

He went on to say that countries that want to strengthen their currencies buy and hold gold for future benefits.

“When other countries want to shore up their economies, when they want their currencies to rise, they buy gold and hold the gold and leverage their currencies on the gold,” the MP told Roselyn Felli on Tuesday.

The Ningo-Prampram legislator attributed his view to the fact that the government is exchanging gold for oil through its gold-for-oil project.

The gold-for-oil deal, according to the government, is to help preserve the country’s foreign exchange reserves.

But, speaking on the show, Sam George said nothing is going to change.

This was in line with the government’s failure to strengthen the cedi even after promising to work on it.

Meanwhile, the legislator has stated that any government will find it difficult to stabilize the economy, stating that “the mess Akufo-Addo has created in six years, the IMF says unless you have stringent measures in place for ten years.”

He believes only fiscal discipline can help solve the country’s challenges.

DISCLAIMER: The Views, Comments, Opinions, Contributions and Statements made by Readers and Contributors on this platform do not necessarily represent the views or policy of Multimedia Group Limited.
Tags:
gold reserves
Sam George