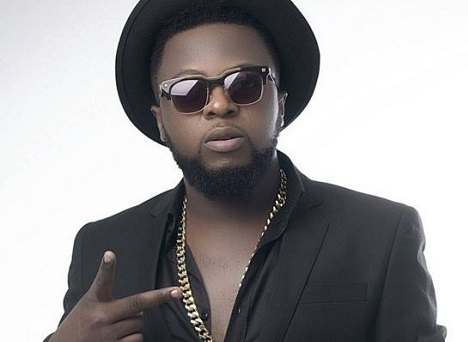 Rapper, Guru says most of the awards schemes organised in the country do more harm than good to artistes.

According to him, instead of the music events highlighting the feat of outstanding musicians, the awards are rather given to people who do not deserve them.

Guru explained that the digital age has made it possible for everyone to determine what song is topping the streaming platforms.

Hence, when an award is given to another artiste who is not on the list, then there is a problem, he added.

“The awards scheme is killing artistes more than making them… Ghana is getting more into the global world and everyone knows what is happening,” Guru said in an interview.

He explained that this attitude has been killing the hope and talent of artistes who are poised to be at the top since their efforts are not appreciated.

“If you ask anyone what is happening in the music world, everyone knows what song is streaming to the top. So if you don’t honour those songs but rather someone else, they will have a problem. You are rather making it look like they don’t relate with you.”

Guru also pointed to the fact that, some of the industry players who have record labels also serve on the board of these schemes. Hence, it is likely their artistes will be crowned winners, regardless.