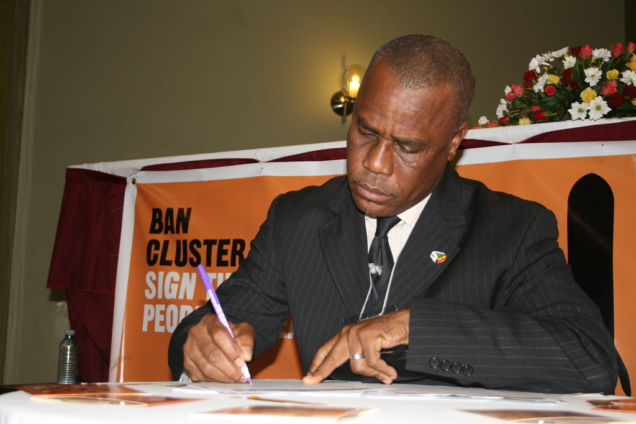 Former MP for Gomoa West Joseph Kingsley Hackman has disclosed that some Ghanaian politicians abroad influenced him to venture into politics when he had no interest.

According to Mr Hackman, frontline politics was not something he had much interest in until he met some “New Patriotic Party (NPP) gurus” in New Jersey.

“It was in 2002 that the youth of Apam informed me that they wanted me to contest for Apam and become our MP and I rejected several times. So that day I was in the US on Sabbatical and phone calls kept coming.

“They managed to get my picture and they were sending it around that this is our candidate and they kept calling me. So one day, I was in the St. Mary’s Catholic Church in New Jersey when one day I saw some Ghanaians bring in Cory Booker who was contesting as a Senator.

“That was when I informed them that my community has also called on me to represent them but I have no interest.

“They talked me into it and insisted that I must contest, promising to sponsor my campaign, and then later I was communicating with the people that,” he told Lexis Bill on Joy FM’s ‘Personality Profile’ show.

Joe Hackman represented the Gomoa West Constituency in Parliament on the ticket of the NPP in 2004.

Although he boasts of a successful stay in office, he disclosed that the initial stages of politics for him was not easy as some members who urged him to go into the field turned against him, a moment when he needed them most.

“I think that the pain and the torture that you go through on the day of the primaries is too much punishment for any person to receive.

“People who will come and smile with you sometimes turn their backs on you. There are these three guys who were with me the eve of the elections. They stayed with me up to about 1 am asking me how I intend to go about things and I opened up to them only to find them on the day of elections having a conversation about my defeat.

“They were sitting just about one interval away from me and they said ‘after his opponent defeats him, we will go to Okrabehwe to have a drink and eat our fufu’ and they were saying it to my hearing you, “he said, laughing as he recounted the incident to Lexis Bill.

“The people themselves who invited me to come had changed against me,

they turned against me and they really wanted to see me low. So as I was

sitting there while the ballots were being counted, I think that’s a punishment that no one should go through but at the end of the day I won the election,” he said.