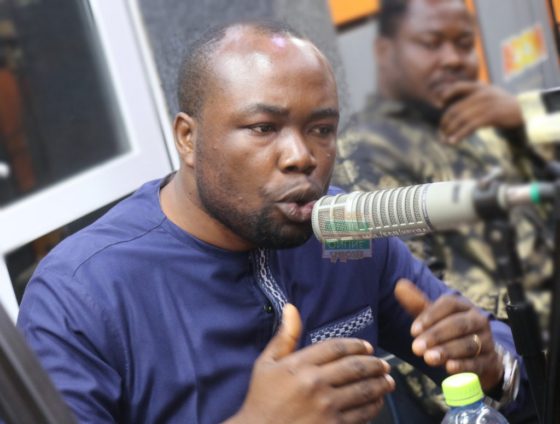 A member of the New Patriotic Party’s (NPP) communications team, Ernest Kumi, has said that the Ghanaian society is nowhere near that time of endorsing the activities of homosexuals.

According to him, opposers of the Anti-LGBTQ bill have no case since traditional institutions frown on the practice.

He said this in the wake of controversies surrounding the Promotion of Proper Human Sexual Rights and Ghanaian Family Values Bill, 2021, which has sparked conversations over sexuality.

Mr Kumi made these comments on Joy Prime on Tuesday, October 12.

“I think that we are in a good place when the report of CDD is telling us that about 93% of Ghanaians are not in support of such a legislation which means we are still not there,” he told JoyNews’ Benjamin Akakpo.

The controversial bill, titled “The Promotion of Proper Human Sexual Rights and Ghanaian Family Values Bill, 2021”, is before the Committee of Constitutional, Legal and Parliamentary Affairs.